Archive for the star wars Tag 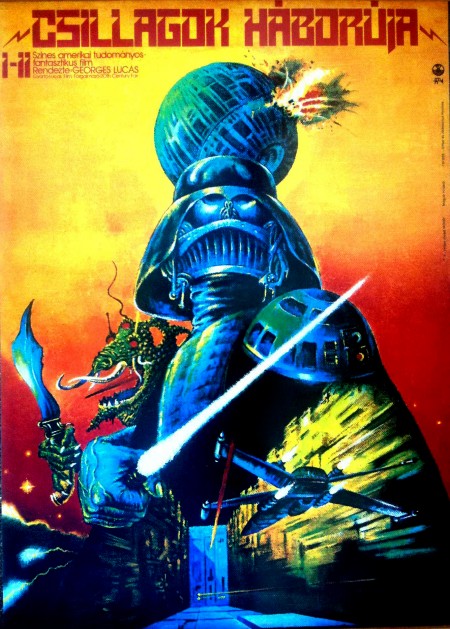 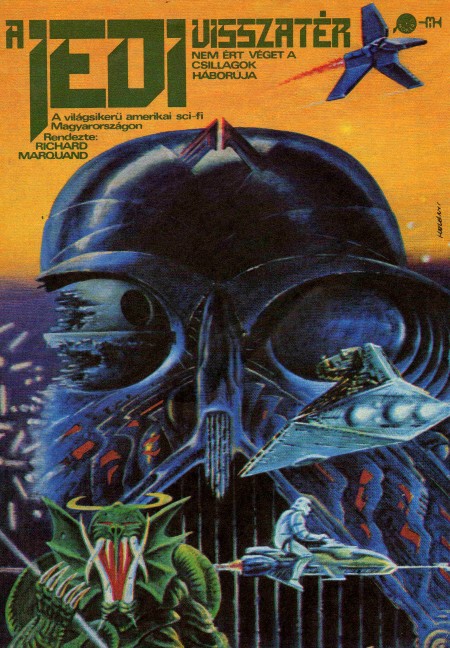 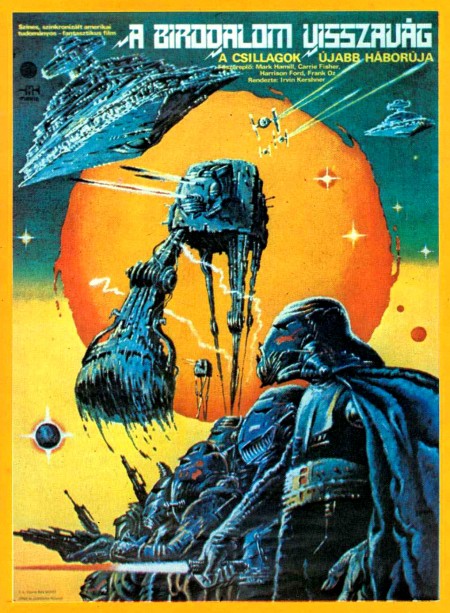 Via Mutant Skeleton (of course!) 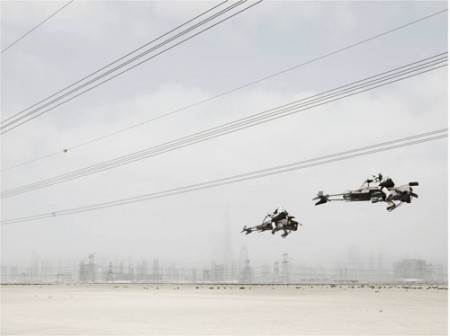 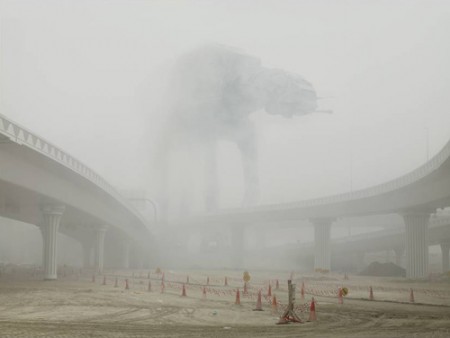 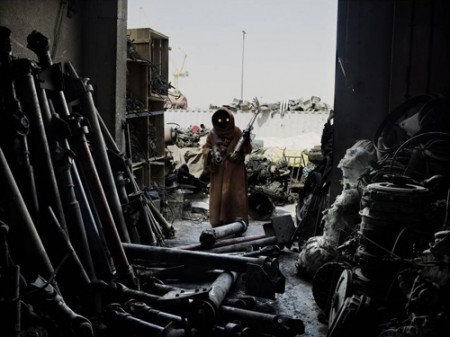 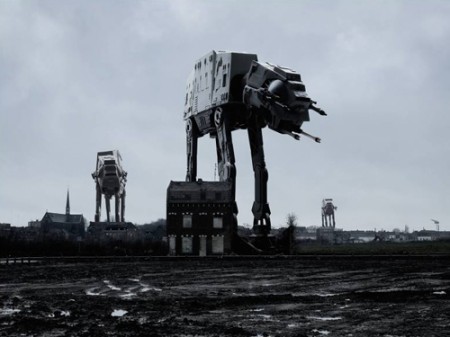 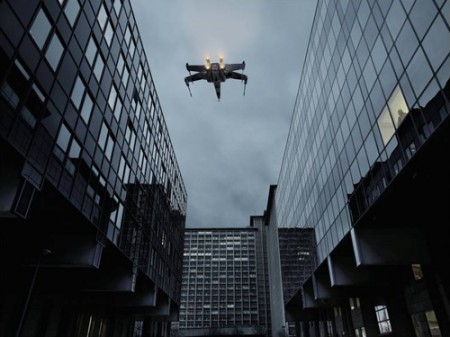 These images are from photographer Cedric Delsaux’s Dark Lens series. The project has been around for a while but a new set of images was just released. World Famous Design Junkies has a great write up of the history of the project. They detail the three waves of content releases and go into a little more detail.