Archive for the ski ads Tag 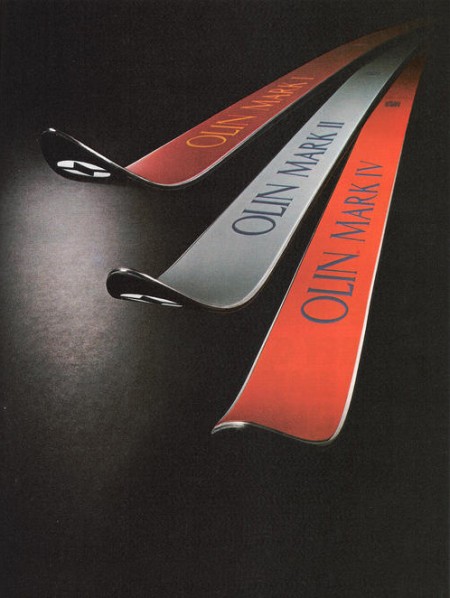 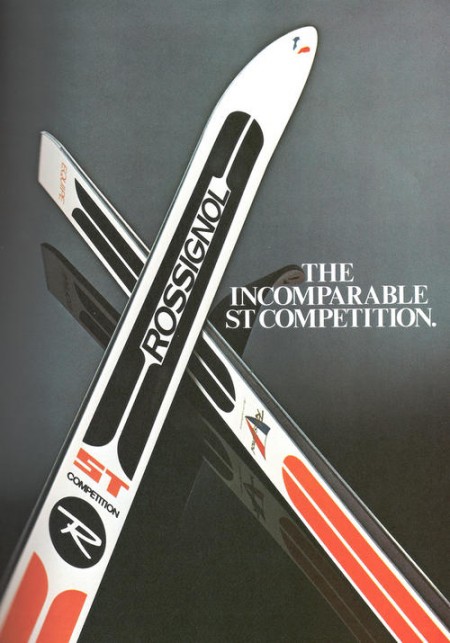 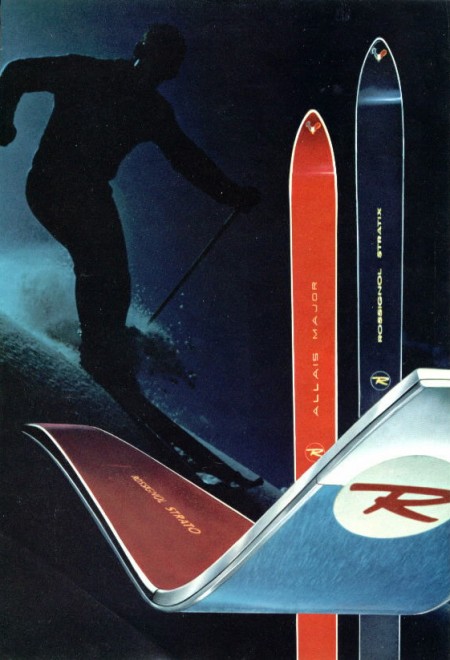 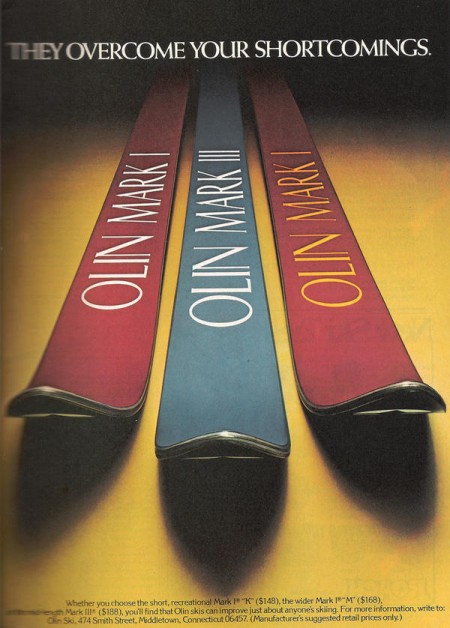 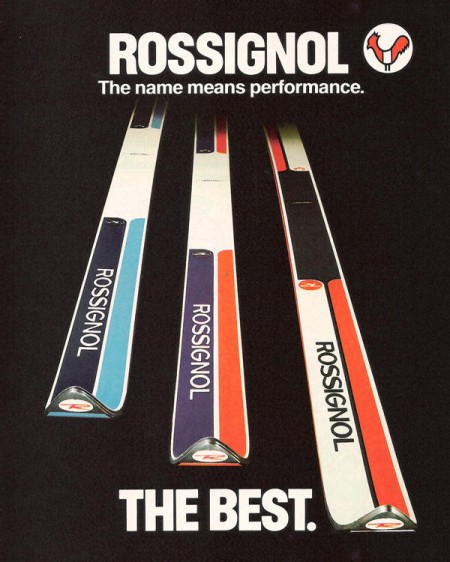 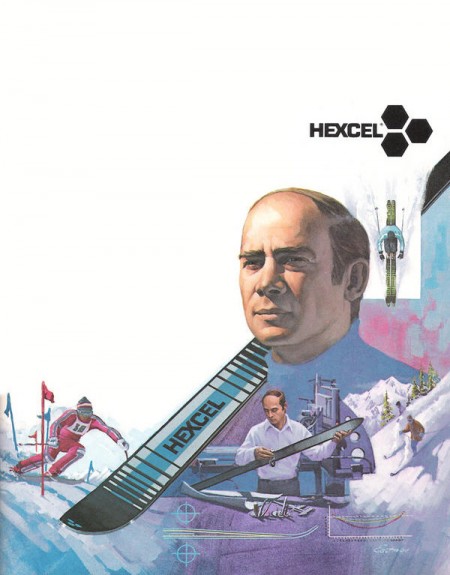 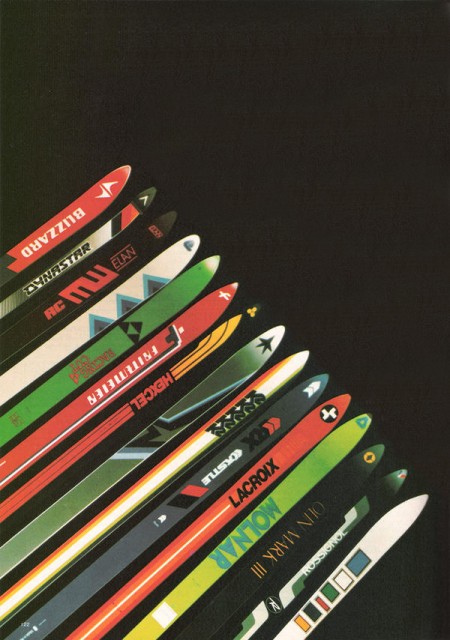