Archive for the Royksopp Tag 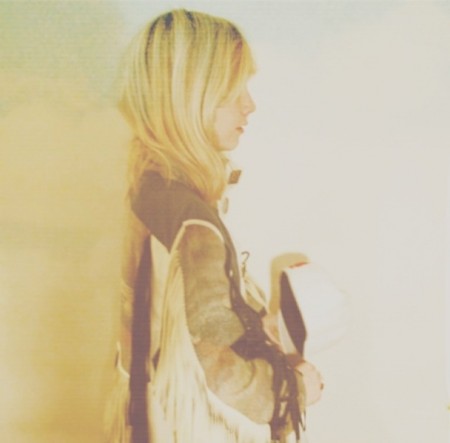 Brooklyn’s Computer Magic is just one girl that makes some great lo-fi indie synth material, this song Electronic Fences makes me think if Nite Jewel had to do a cover of Bruce Springsteen’s I’m On Fire it would come out sounding something like this.

This beautiful track by Oneohtrix Point Never has been on repeat more than any other song this year, its like playing Drexciya underwater at a slower tempo or maybe i’ve just discovered a new level in Zelda and its getting serious.

Joining Keepaway and Prince Rama I think Truman Peyote is another band I can’t wait to see live up close, The Panda Bear sound is influencing some really good music.

I don’t know what to think about this new Röyksopp, maybe i’m not ready for this type of relaxation yet this summer from a song, your thoughts?