Archive for the Prefuse 73 Tag 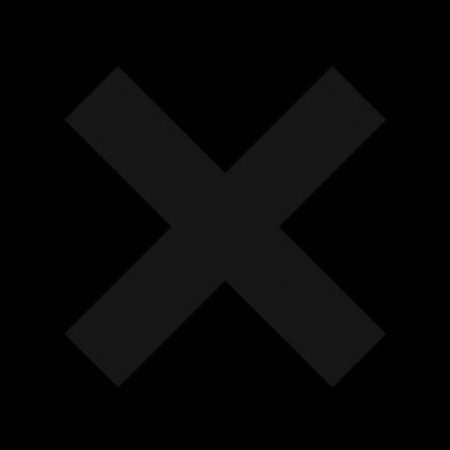 I’ve been listening to Matthew Dear since 2001 he has come along way with remixes for Hot Chip, David Bowie, Postal Service etc. but this remix of The xx is one that kind of really resonates as something that sounds like Matthew to me personality, i’m expecting more punctual avant pop from him this year from his LP which i’m geeking over to hear.

A pretty sweet go to song for a dance floor, can’t go wrong with Thom Yorke even though I haven’t put on his CD since the day I bought it, not because i didn’t like it but I have to be in the mood and this version is more of what I want to hear.

One of my favorite labels has to be Smallville out of Hamburg which is run by some great guys one of them being Peter Kersten aka Lawrence, if I ever release/make music it would have to come out on Smallville or i’ll just give it away for free. The patient and passionate ones will probably get the most out of this song by Julius Steinhoff , dreamy 4/4 deep dub.

An older classic from P73.