Archive for the panorama Tag 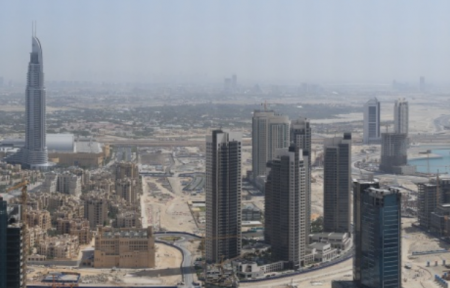 The GigaPan EPIC Pro received a firmware update last week. You may remember the hardware from Gerald Donovan’s 45 gigapixel panoramic photo of Dubai (the making of which is included above), which happened to turn one year old that same week. To celebrate the occasion, Gerald has re-rendered the image to correct for stitching errors in the original file. If you missed it the first time, or if you are interested in checking out the updated version, you can view it here. Alternatively, you can check out the original forty-fiver here. 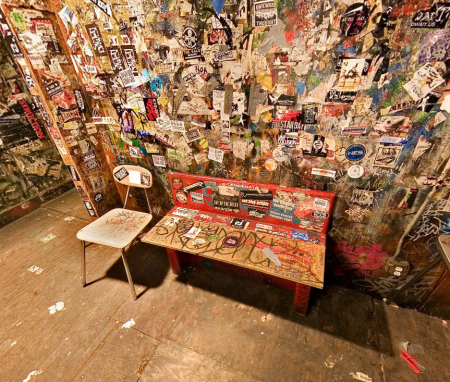 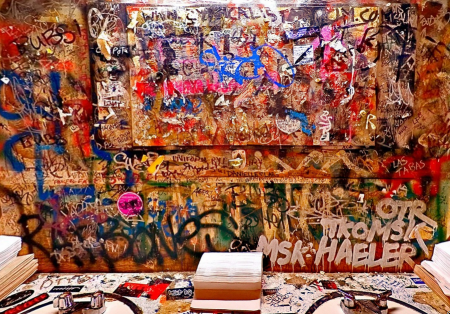