Archive for the Motion Tag 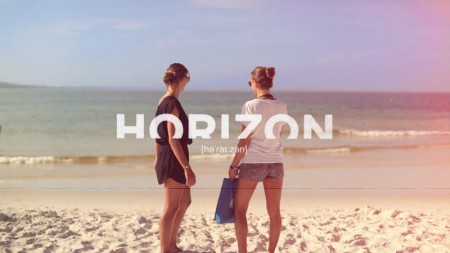 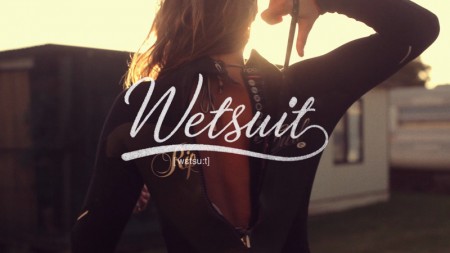 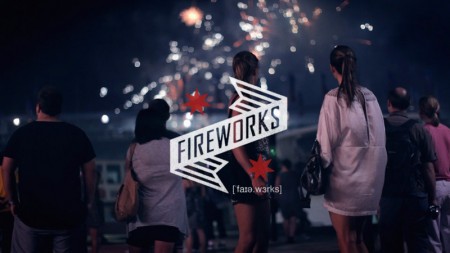 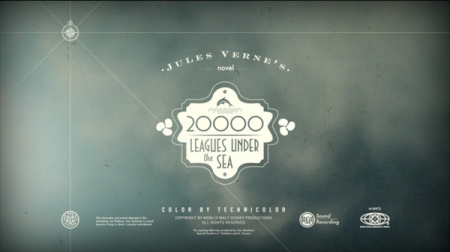 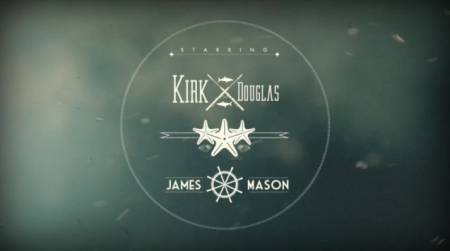 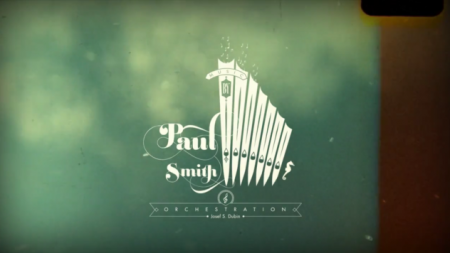 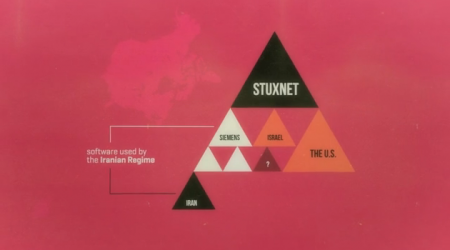 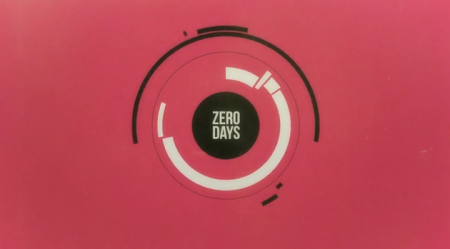 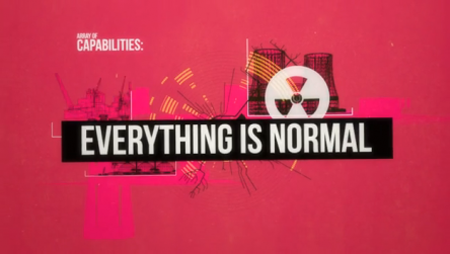 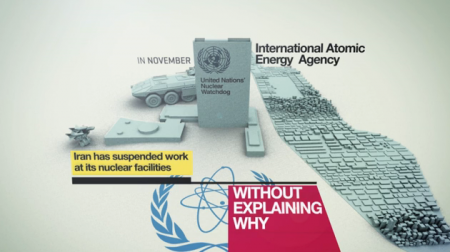 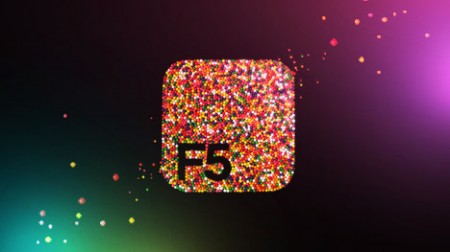 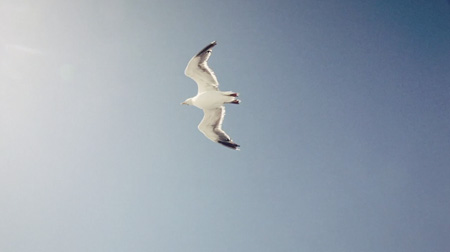 The highlight reel from the recent FITC event here in San Francisco is out and it’s excellent as usual. Stock Archive did a great job shooting and pulling all the footage together — they even used a Tycho track for good measure. Also check out the reel from Toronto. If I recall, they were using a 5D MK2 for the Toronto stuff so I’m assuming that’s what most of this was shot with as well. If anyone from SA is reading, how did you get the aerials? Cool stuff. 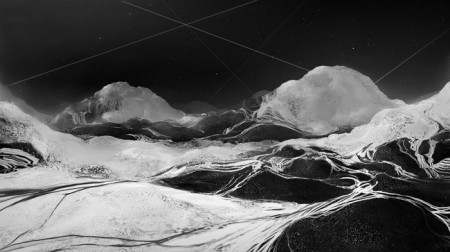 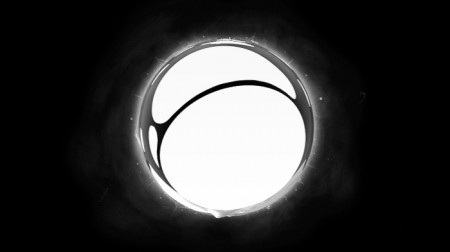 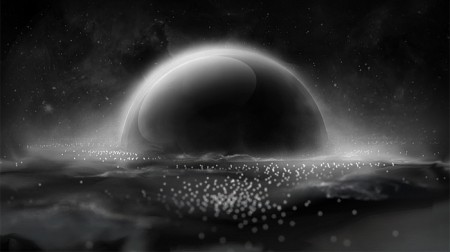