Archive for the Michna Tag 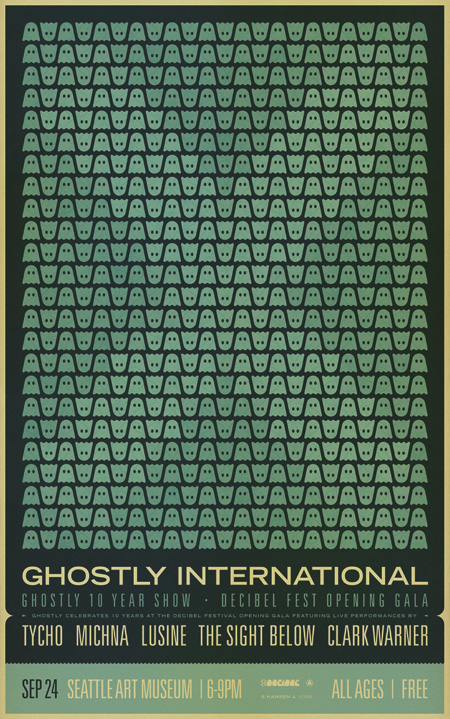 I’ll be heading up to Seattle later this month to Play the Ghostly 10 year show at Decibel Fest. Last year was great so really looking forward to this one.

You can see the flyer for the show above. I went with a slightly modified version of the Chicago poster / Ten Year Print to change it up a little. With this one I was going for more of a flyer/handbill feel as opposed to a poster.

Here are all the details, hope to see you out there…

Ghostly celebrates 10 years at this years Decibel Festival.
The 2009 edition of Seattle’s Decibel Festival takes place September 24th through the 27th, and Ghostly is kicking it off at the SAM for the opening gala on Thursday the 24th. 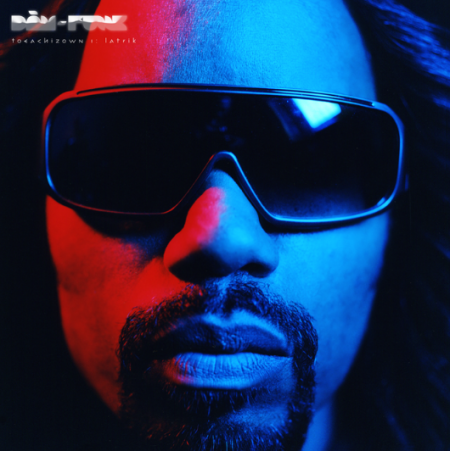 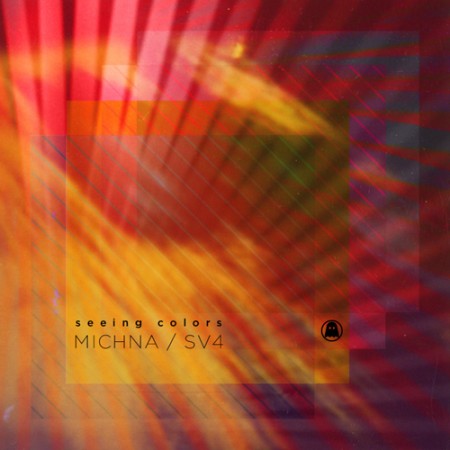