Archive for the large format Tag 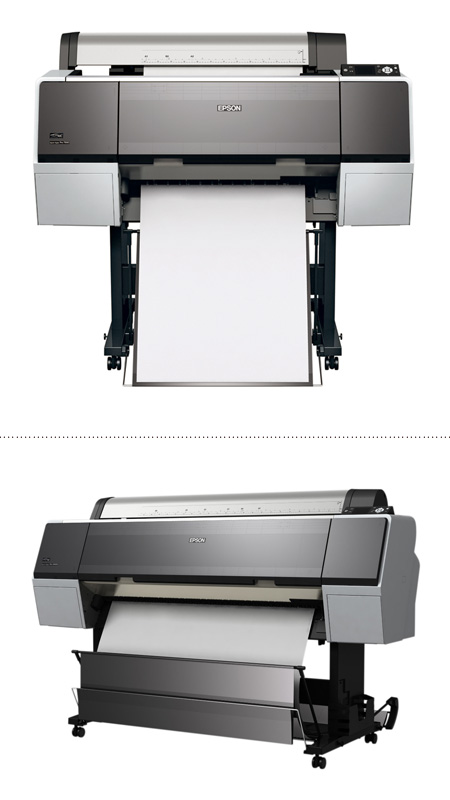