Archive for the germany Tag 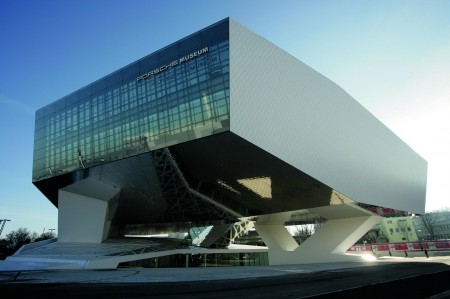 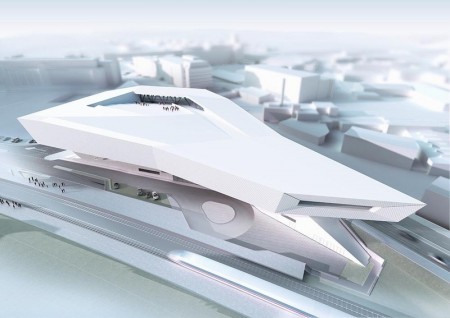 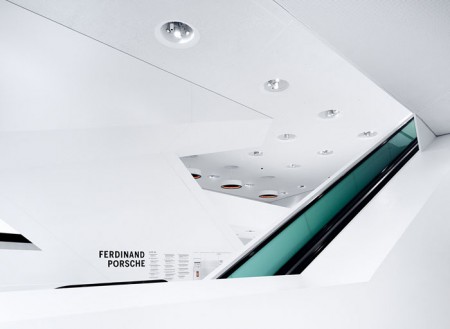 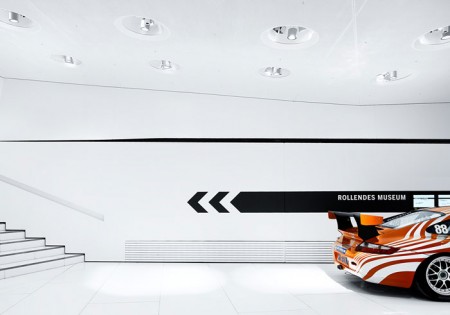 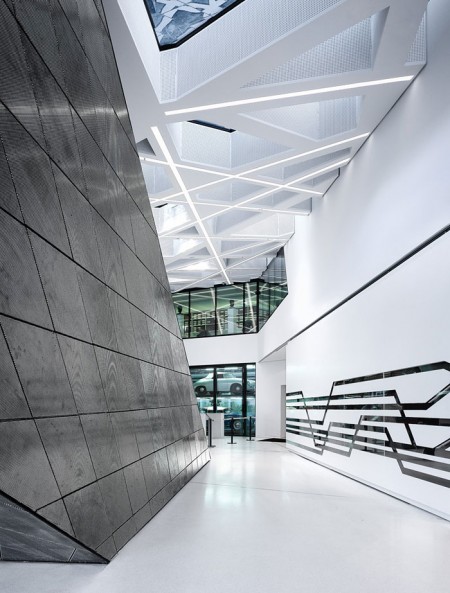 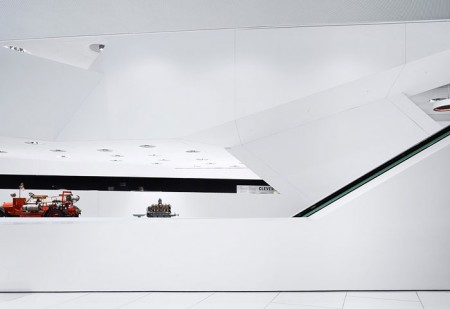 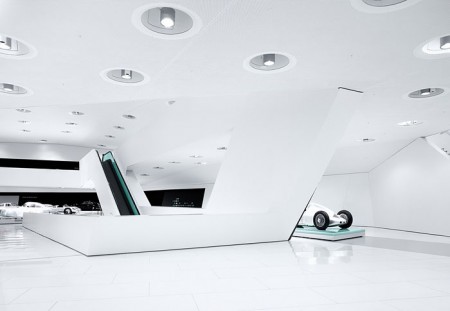 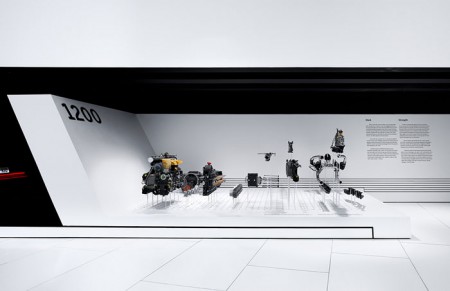 The Porsche Museum in Zuffenhausen, Germany is nothing short of mind blowing. The ultra-clean, super-minimal building houses over 80 exhibits chronicling the auto-maker’s rise to prominence. The whole thing leans pretty futuristic, would have liked to have seen a few classic cues here and there, but I’m certainly not complaining. Has anyone been yet? Looks like a must-see if you’re anywhere near Stuttgart.