Archive for the Four tet Tag 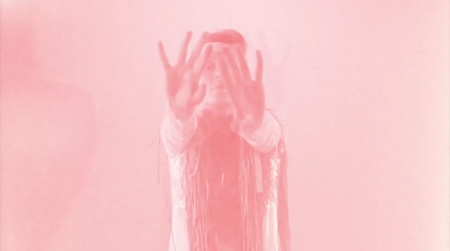 This is the incredible video for Four Tet’s remix of Vessel by Jon Hopkins. Not only is it mega weird in the most perfect way, but it really suits the song perfectly. Hypnotic to say the least. I love it when the dancers are on a really short repeat loop: the shots between 00:16-00:45 and the very last are my favorite.

It’s been a while since I’ve seen a video synced with music in such an interesting way. This was probably the last time.