Archive for the fonts Tag 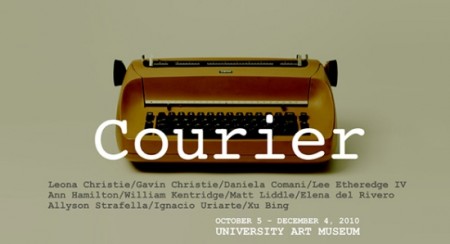 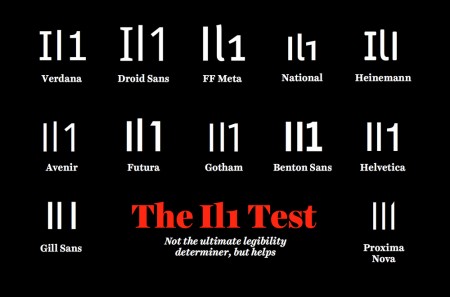 A nice read on how the various facets of typography can influence us. 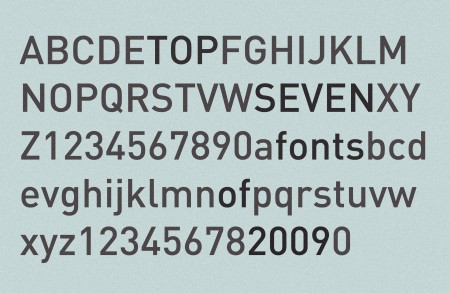