Archive for the Deastro Tag 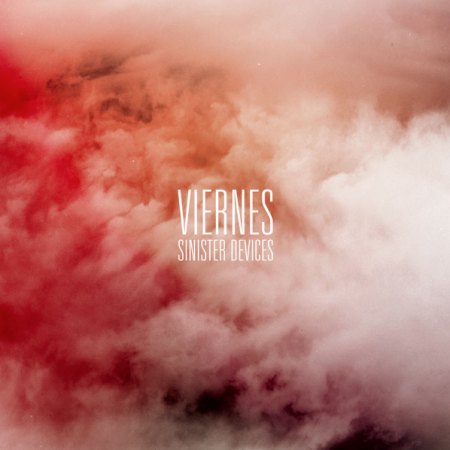 A little peek inside the wonderful world of Randolph Chabot, aka Deastro by James P. Morse. I had the chance to play with Deastro in Detroit and they really put on an incredible show, catch them if you have the chance. 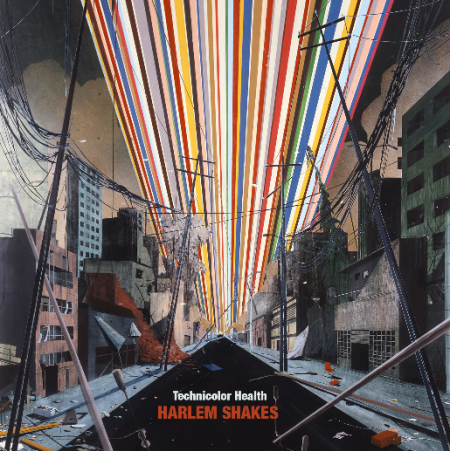 Do you ever feel like I post too much electronic music? do you ever look at my post and just past by it and put on The Decemberist on? well here is my attempt to make your ears smile.

This summer has alot of promise here in Brooklyn, i’m looking forward to a lot of bands to come thru and blow me away, one in particular is the Harlem Shakes, they maybe my New Villager or your Clap Your Hands Say Yeah or your friends Passion Pit, listen and let me know what you think.

Deastro will be playing a few shows i’m sure with Tycho this year besides just the Detroit and Toronto shows coming up. Randy Chabot is a great if not amazing stage presents when you first see him perform. His sound for Vermillion Plaza is like a young U2 meets the soundtrack to Sonic the Hedgehog(specifically that 3D tube level where you run with tails…blah you might not know what I mean). Either way this band has epic talent and their Moondagger LP will be one that will be remembered on Ghostly’s release catalog.

New Dinosaur Jr. is hitting the record store shelves and all I want to do is listen to Feel The Pain.

When Tortoise comes to mind all I can think about is 3 things: First is fatty synth magic and second is there drummer can’t be a real person and third I remember the first time I saw the drummer play for Prefuse 73 in Detroit years ago and he was soo on point that he literally played one of the most complex parts i’ve seen him play all night while directing, pointing and yelling at the sound guy to the point that playing the song was 3rd on his priority list but still killed it, pure talent in my opinion, oh yeah and the rest of the band is good too.