Archive for the CSL Tag 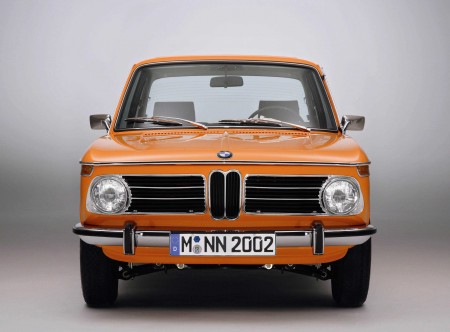 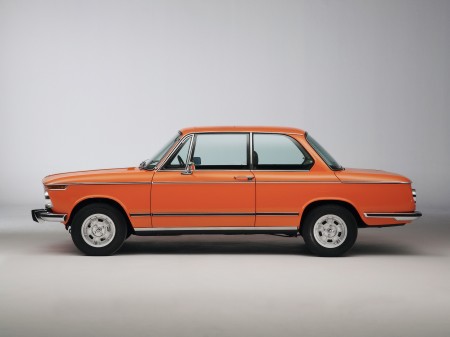 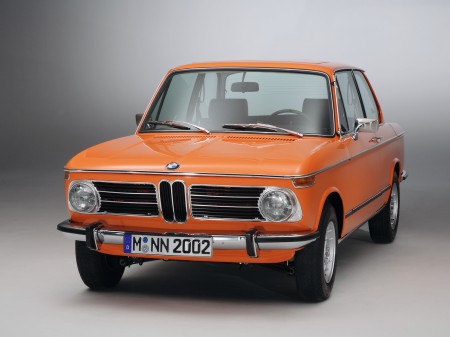 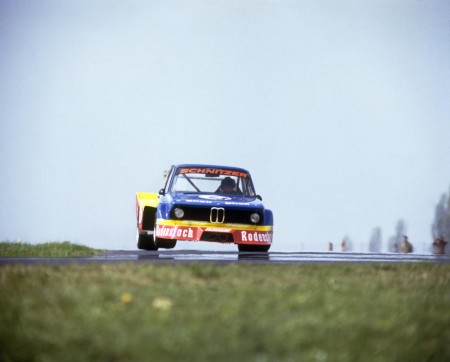 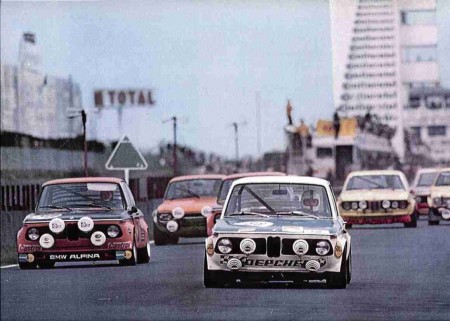 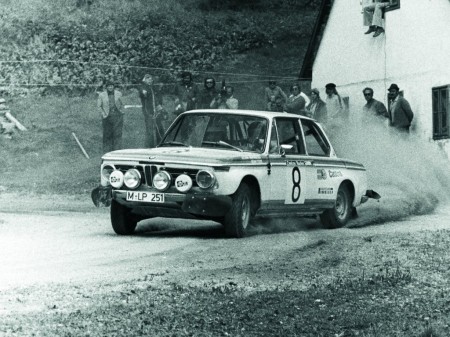 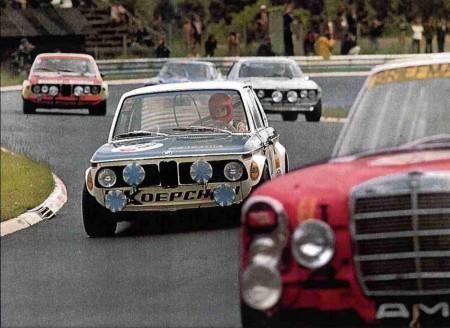 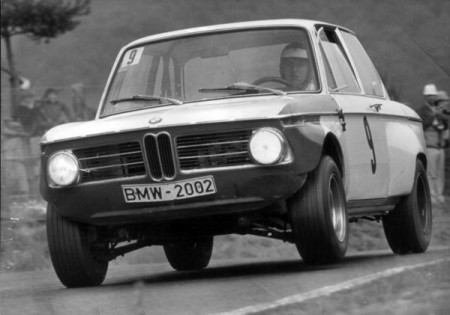 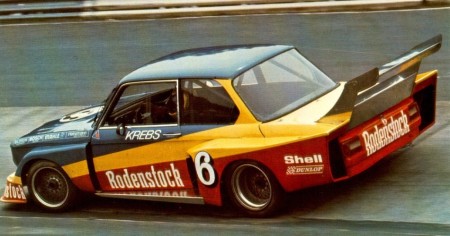 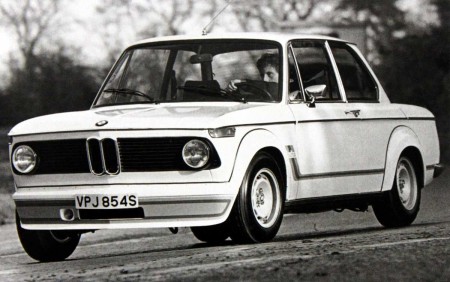 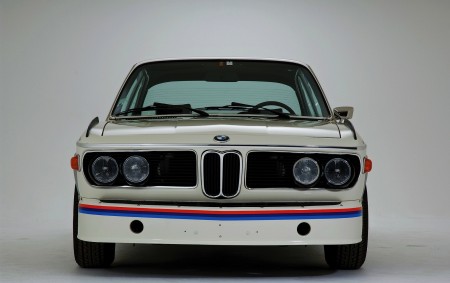 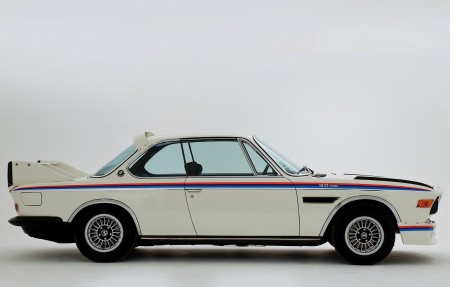 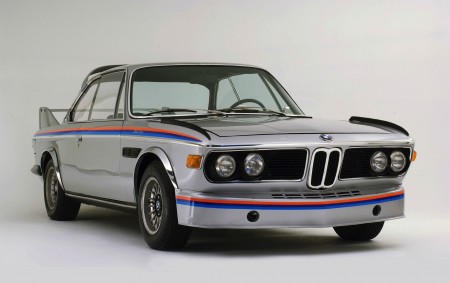 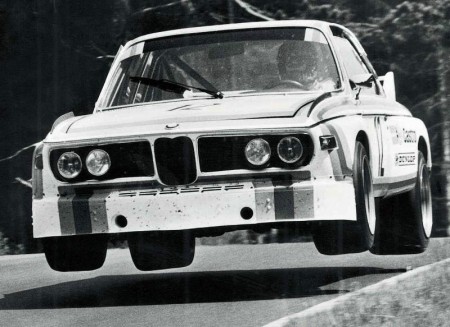 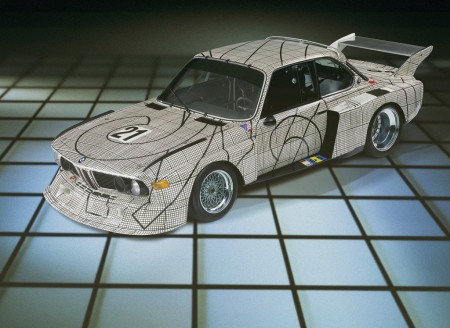 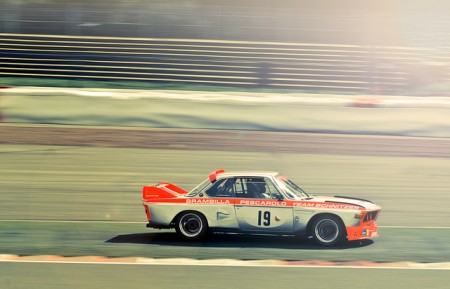 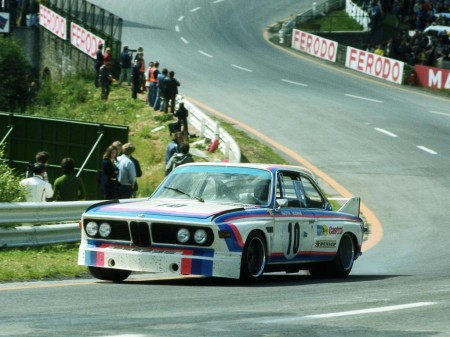 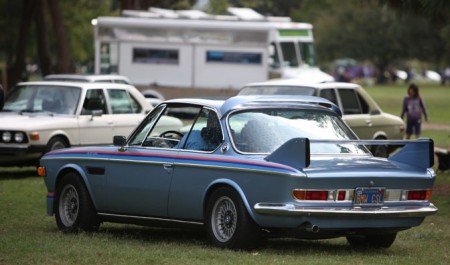