Archive for the Alt Hip Hop versus Tag 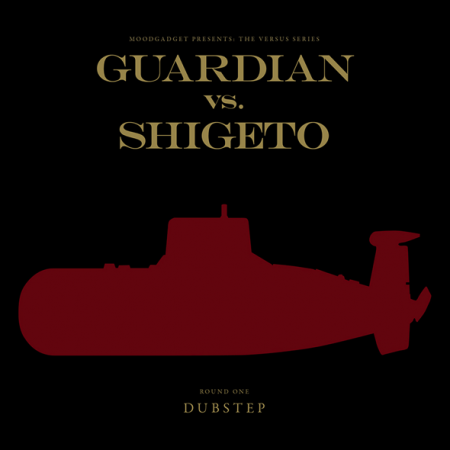 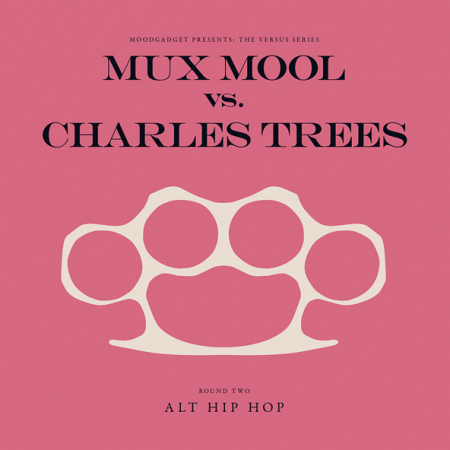 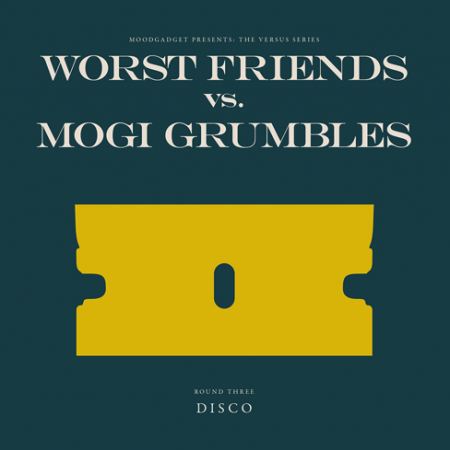