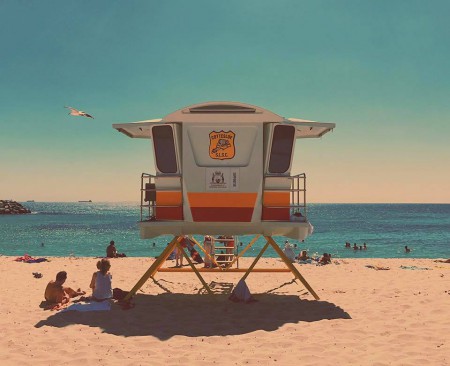 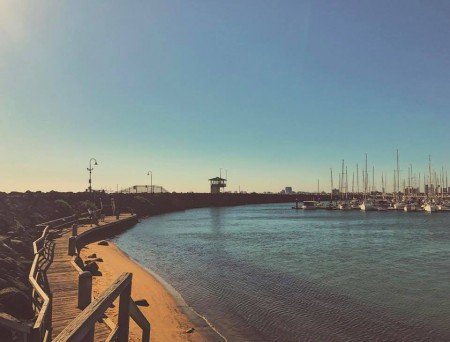 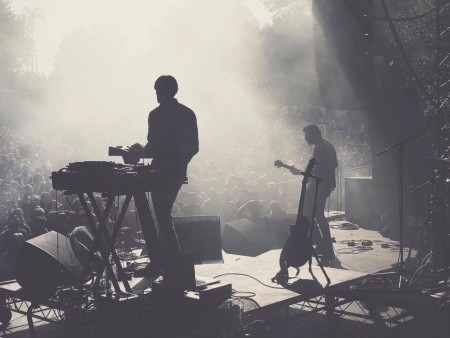 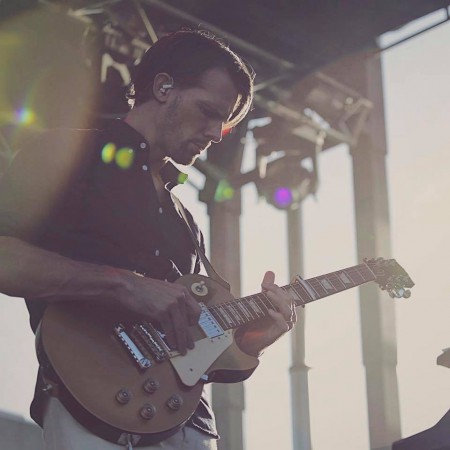 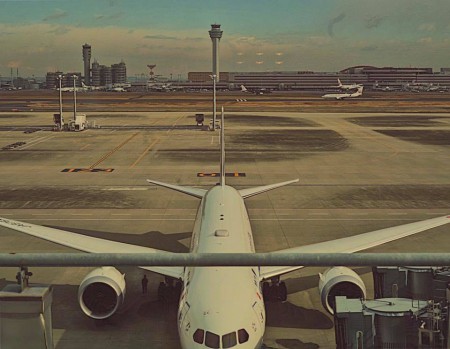 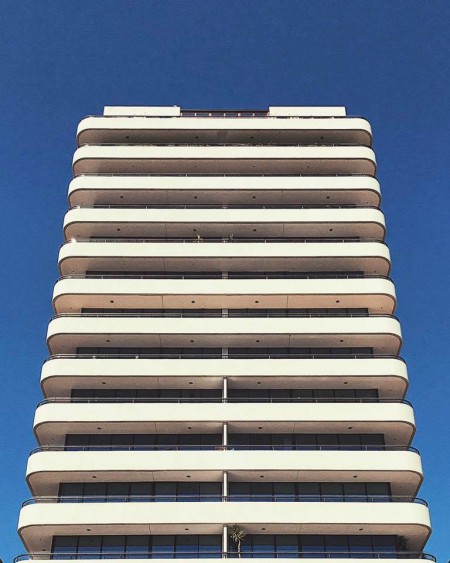 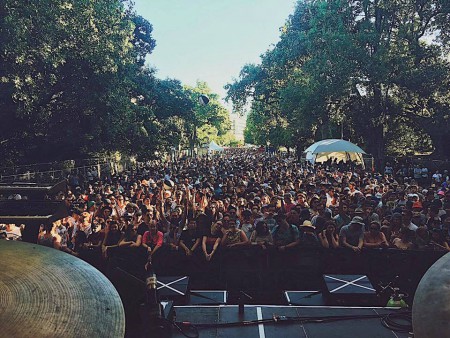 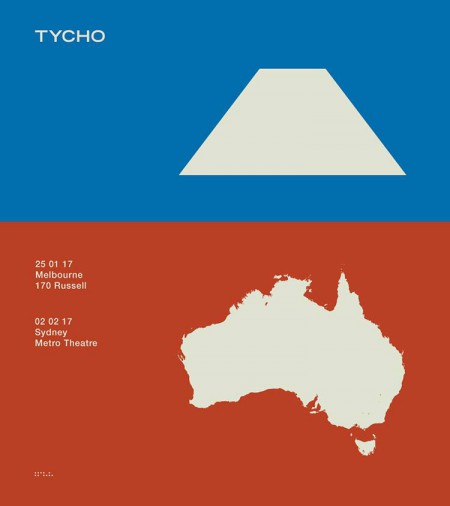 Now the band is off to LA for the Grammy’s while the crew heads to Budapest to prep for the European run. Remember, there’s still a few tickets left HERE. See you soon Europe! 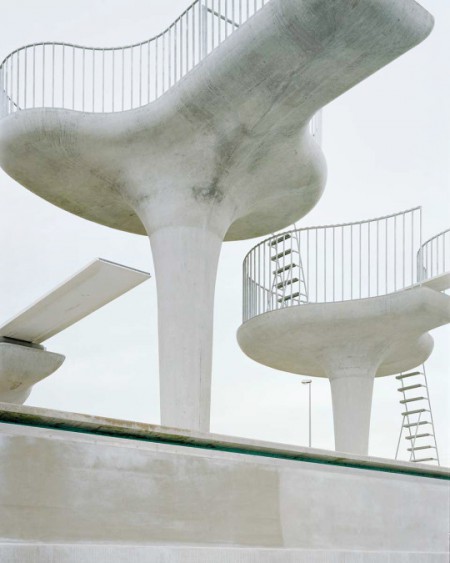