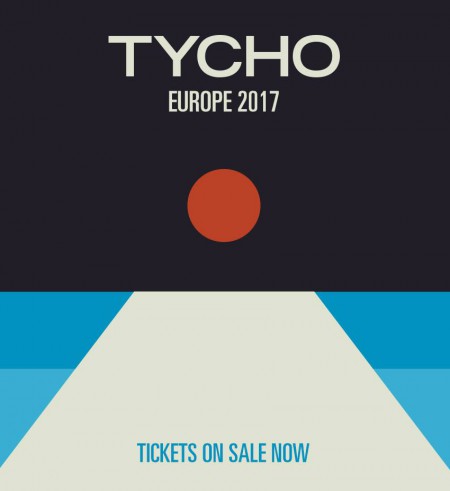 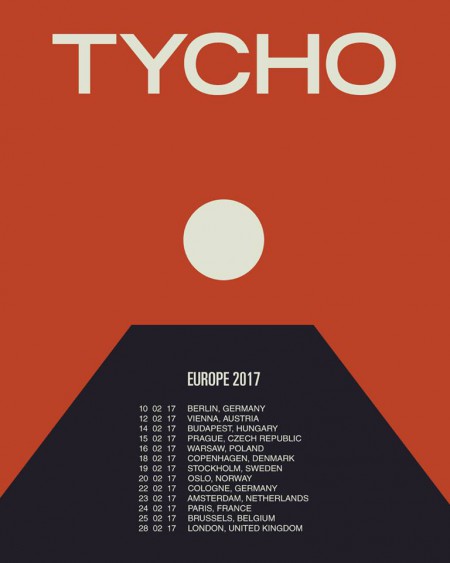 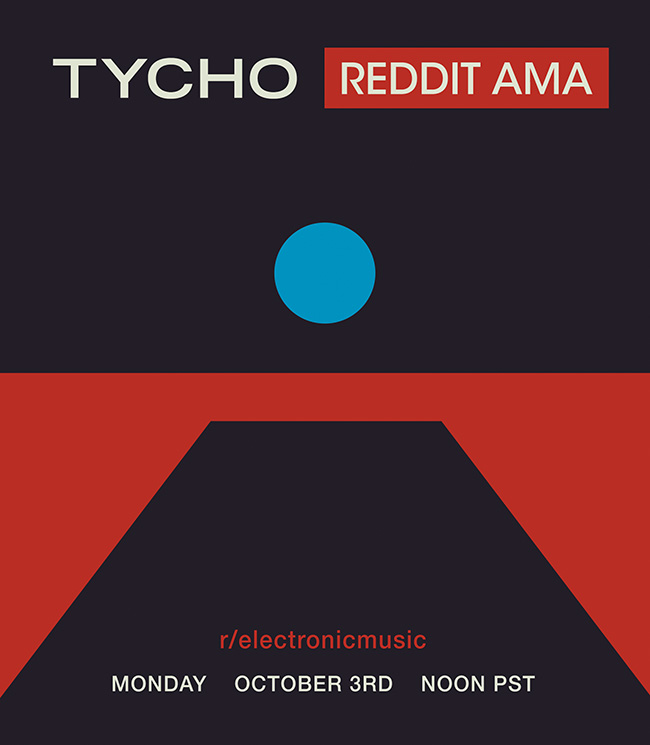 I’ll be doing a Reddit AMA tomorrow (Monday, October 3rd) at noon PST at r/electronicmusic. Stop by if you want to ask any questions