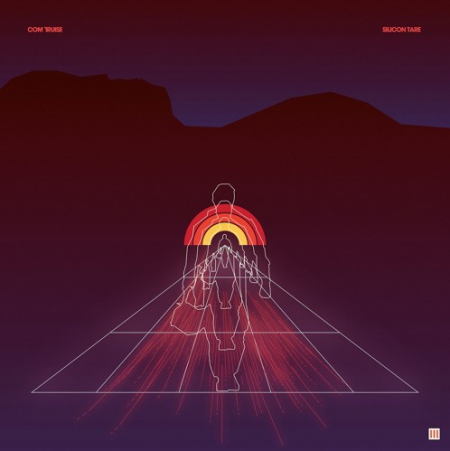 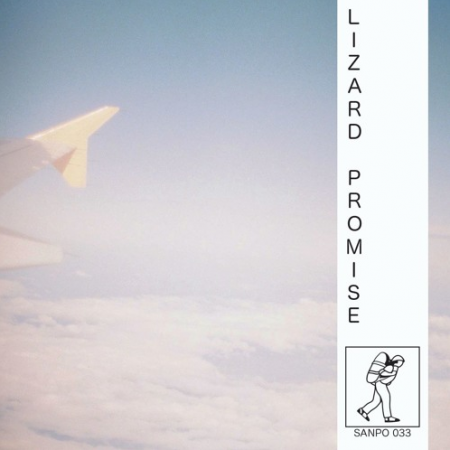 The good people at Sanpo Disco out of Melbourne, Australia have been delivering an endless supply of mixes for nearly a year. Here’s a good entry level one that got me hooked. Dive deep! 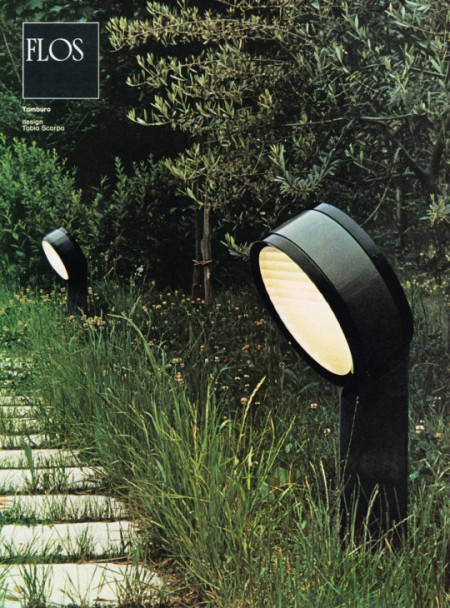 What a mood setter from a personal favorite of mine. I love the patience he asks for from his listeners, always a rewarding listen and never dull moment within his repetition.

“As always when starting a new album, I wanted to do something that sounds fresh, but doesn’t stray too far from what I have so far done as THE FIELD – and that’s always the tricky part”, says Willner 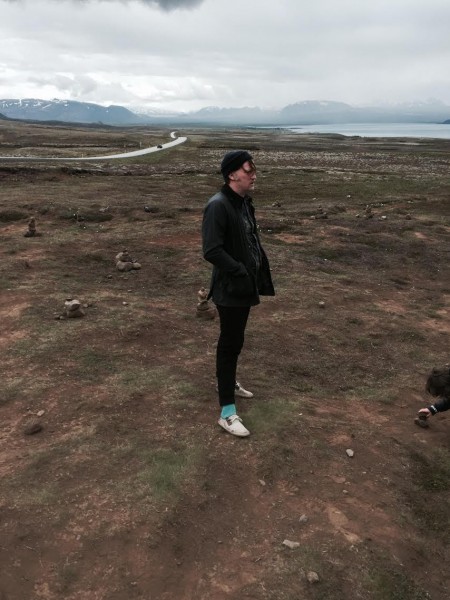 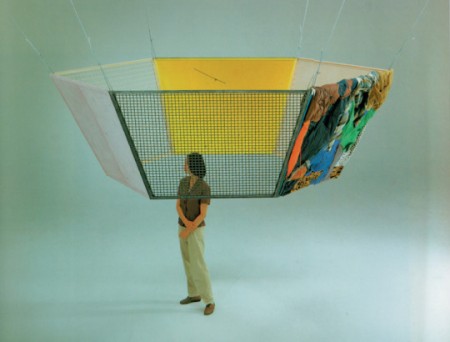 Leftovers are sometimes great especially if its music. The artist gets to remind people of what they put out and maybe get some new ears on it and diehard fans get a bonus and in this case a pretty one indeed.

From the You’re Dead! sessions plus some additional “random stuff.”
– Pitchfork 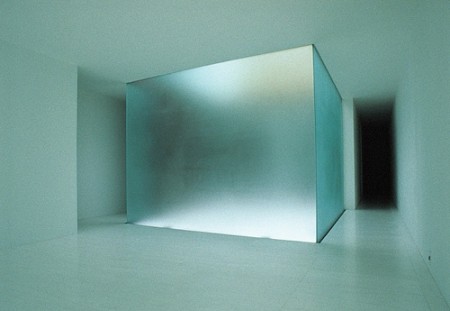 I’m looking forward to music from Mark Pritchard more than I am from anyone from Radiohead and this track makes me feel good about that thought. Mark is a top of the line swiss army knife when it comes to production, plenty of patience and precision, he uses things sparingly, just guides you to how you want to feel. 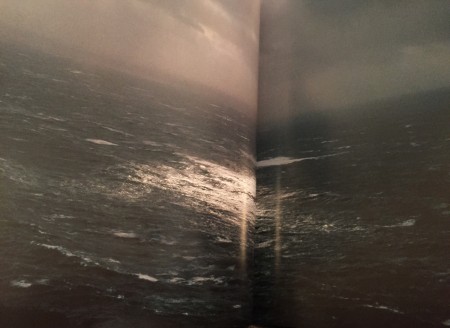 The Sea by Philip Plisson

If you’re late to the game on Kyson its alright, i’m pretty sure the vocal additions being this clear is a new venture for him. How about that though? this voice was there all this time, sounds like a seasoned veteran to me. 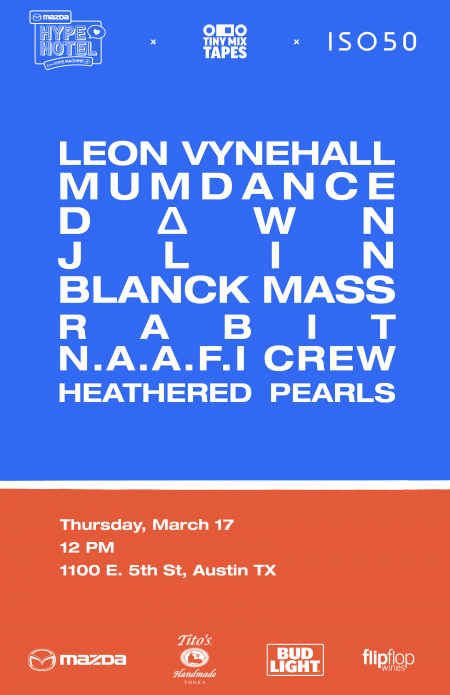