Archive for the Kickstarter Category

Like Jakub mentioned in a previous post, here at ISO50 we try to share what we feel are interesting and worthy Kickstarter projects, so when I came across ONDU’s beautiful handmade Wooden Pinhole Cameras, I felt not only the need to share this on the blog, but pledge as well. 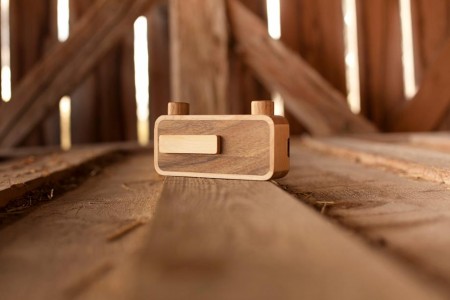 ONDU 135 PANORAMIC PINHOLE
This camera combines the best of both worlds. It can shoot the regular Leica format in 36 mm x 24 mm or panoramic double frames at 72 mm x 24 mm image. It also hosts a 0,20 mm pinhole size and a focal length of 25 mm and a standard tripod mount. Great for taking amazing panoramic shots with a field of view of 113°. 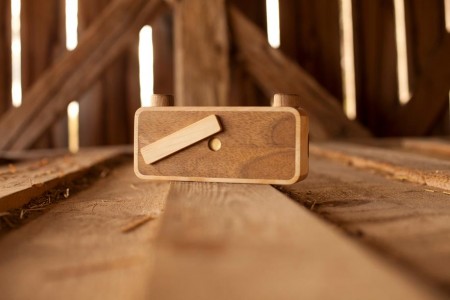 ONDU 6X12 MULTIFORMAT PINHOLE
This is a multi-format all-in-one camera that can take 6 x 6, 6 x 9, and 6 x 12 images. It produces similar looking results as the ONDU 135 Panoramic but with much greater clarity, thanks to the 120 roll film. The camera has a pinhole size of 0.30 mm, a focal length of 40 mm and a standard tripod mount. 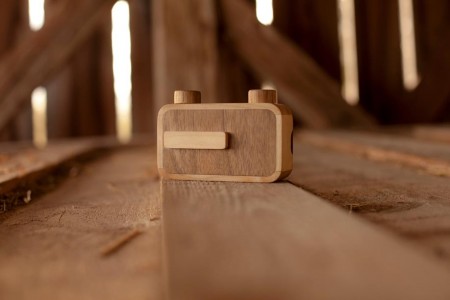 ONDU 135 POCKET PINHOLE
One of the smallest and lightest cameras around, this camera is still durable enough to outlast any of its digital counterparts. The ONDU 135 Pocket Pinhole camera is great for when you are shy on space and want to take it anywhere with you! It has a pinhole size of 0.20 mm, a focal length of 25 mm, and it comes with a standard tripod mount. 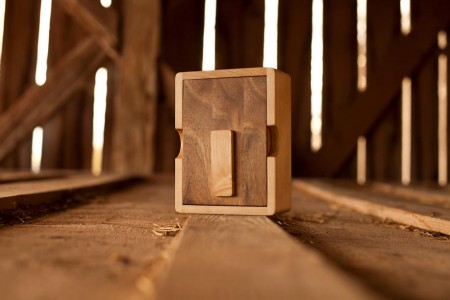 ONDU SLIDING BOX PINHOLE
A camera for the collector enthusiasts. It’s made with two sliding boxes that hold the paper in place for the exposure. This way, a single image is produced before heading to the darkroom or changing the paper in a changing bag. It uses a paper format of 12.8 x 18.7cm, has a 0.3 mm pinhole and a 50 mm focal length. 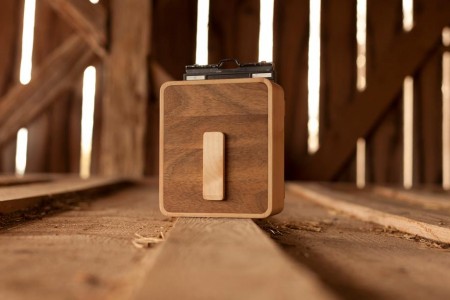 ONDU 4″ X 5″ LARGE PINHOLE
If you already know a thing or two about pinhole and large format photography, this is the perfect camera for you! It uses a standard 4˝ x 5˝ film holder that is secured snugly on the back with strong magnets. The camera has a 0.30 mm pinhole, a focal length of 60 mm and a standard tripod mount. 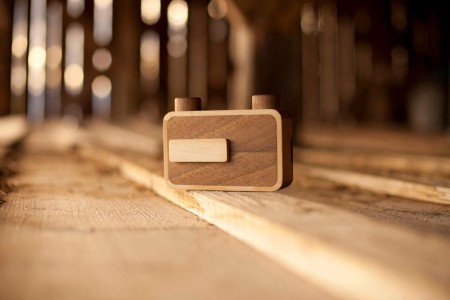 ONDU 6X6 POCKET PINHOLE
A tiny camera, given the fact that it uses 120 format film to expose an image! Like 135, it’s small enough to take it anywhere with you but takes images with a greater resolution. The camera has a pinhole size of 0.20 mm, a focal length of 25 mm and a standard tripod mount. Because it uses 120 film, the negatives on this camera are 56 mm x 56 mm, and the angle of view is an astonishing 115°. 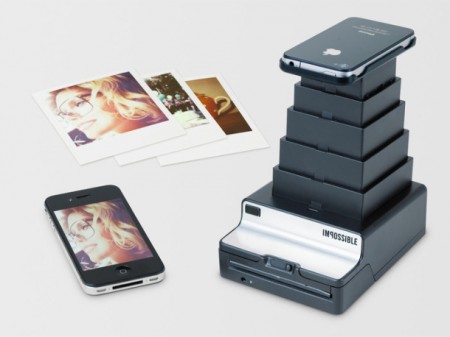 The Impossible Project launched the Impossible Instant Lab via Kickstarter, which is designed to transform any digital image via your iPhone into an instant photo that is exposed using only the light from the display, then processed and developed by chemicals. A photo that no longer needs an electronic device to be seen.

What are everyone’s thoughts on this? Is a photo just a photo, or…?