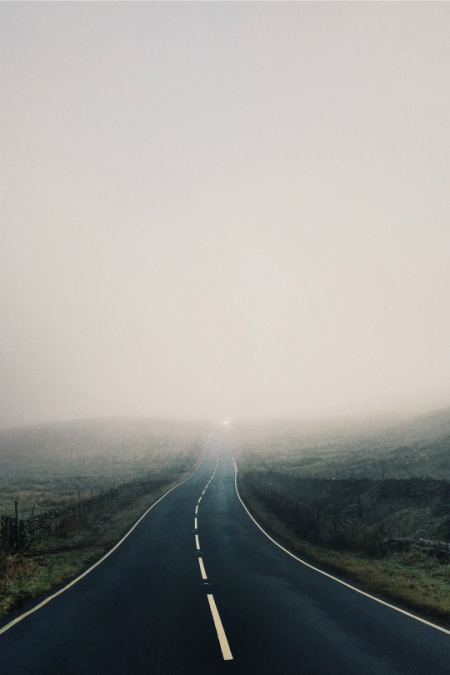 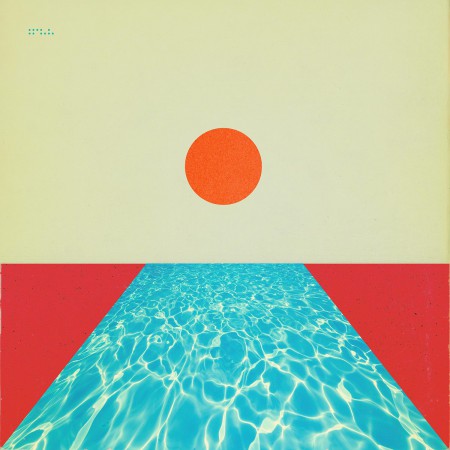 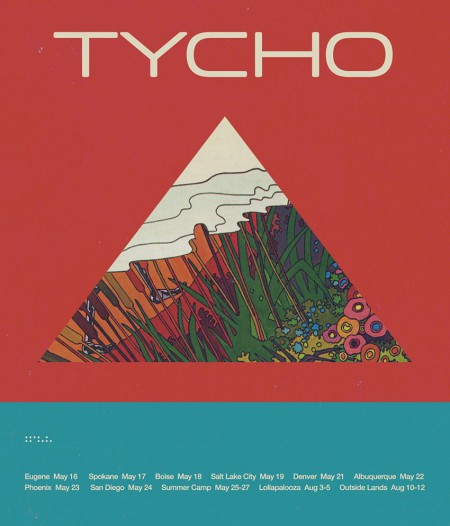 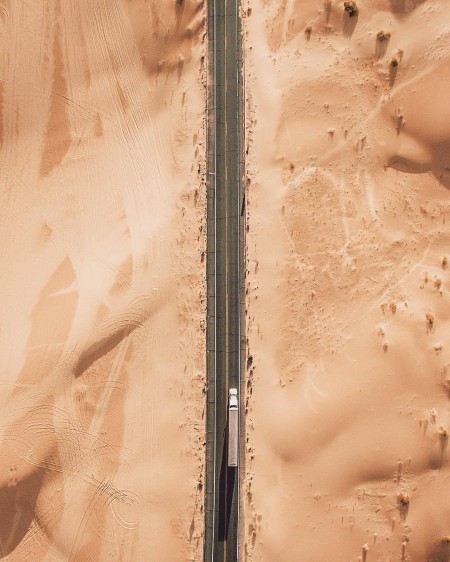 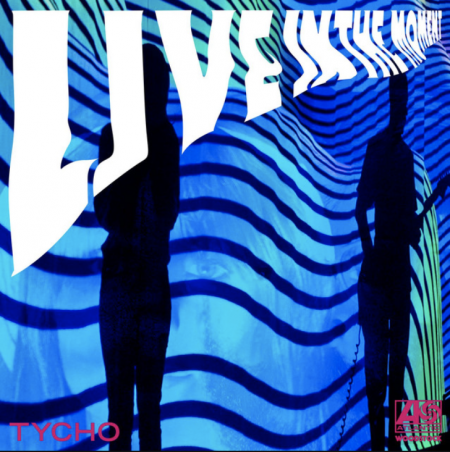 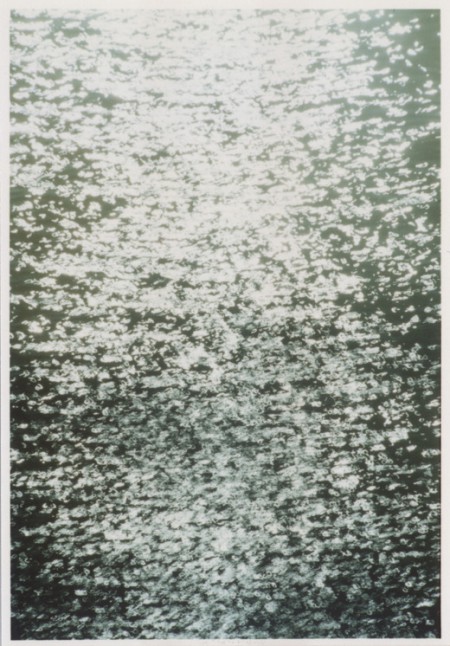 Following the first two elegiac notes to our dear lost Cindy, Palmbomen II’s third dedication arrives with the last 12” available independently of the four piece set and a new episode of Real Talk.

Throughout Memories of Cindy Pt. 3, voicings from the Palmbomen II paradigm are pared down to their vascular essentials. Pumping iridescent, melodic acid house through club fog and Californian smog on “Ultimate Lovestory Fantasy,” “Teleac,” and “Disappointment Island,” the nearly hymnal qualities of “Wilco’s Funeral” and “Fat Director” counter the dance cuts and commemorate Cindy with colors reminiscent of Schmoelling-era Tangerine Dream as twisted by Kai Hugo’s melon. 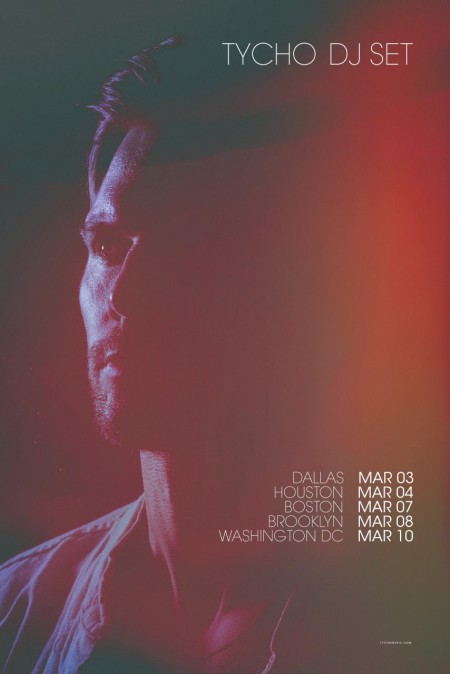