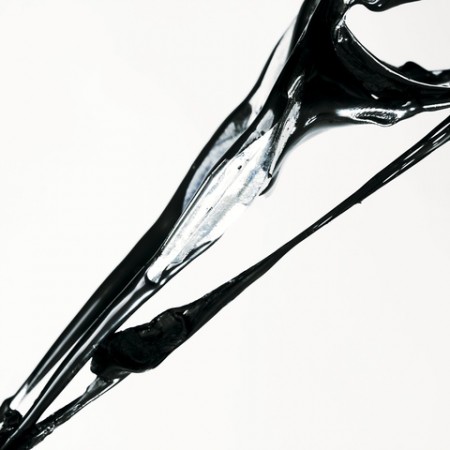 When/where is mux mool playing in chicago next week? I searched but couldn’t find any details anywhere…

OH SHIT, I just saw it. Pritzker Pavillion in Millennium Park! That shit is rad, best lunch break ever… we walked over and saw Black Moth Super Rainbow at lunch the other week.

Those event programming dudes (Brian K) from the Cultural Center are able to put on the illest public events ever.

Hey, I’ll be playing on the 26th at a place called Lava Lounge, it’s a party called Wobble and Blap. Leo 123 DJing also.

I mistakenly saw the Dark Party gig at Pritzker in a list of your live dates on some event aggregator site… lava is rad though.

Lovin Mux Mool.
Hey is this Blog a WordPress Blog or what?

“the man has some talent, when you see him live you’d never think this would of came out of him…”

#1. Are you kidding me…some talent? Dude get a grip, Flying Lotus is huge…you need to get to his level.

#2. Why wouldn’t you expect this to come out of him? You need to rephrase that in order to avoid sounding like a total jerk. Which is how that comes off. Period.

Dude, the know it all tone that this blog takes has been irking me more and more lately. You need to chill, because there are not only a ton of musicians better than what you guys post here and make yourselves, but there are also a ton of better designers as well. Dont be jerks with your posts. Give credit and be objective. You are not an authority on anything. I like reading this blog when you are posting your admiration for someone elses work instead of posting someone elses work and posing like you are the definitive stamp that makes the quoted subject matter notable.

Easy killer, I’m prettttty sure he’s surprised by the about style, not talent.

Ugh, can’t type this morning: “surprised by the style” is what that should read.

heres the vinyl release of 45:33 but the prince language remix is totally different?anyone shed any light on this?i would have ordered it from the clip on here, but i wouldnt touch the mix that flexx have up as pl’s mix.

actually just noticed that they are releasing the theo parrish remix, thats gets the nod for me.

its always so nice to hear some passion coming from a person when its about this kind of music, i’m sure in real life we’d get along pretty well. As effixx stated I was just surprised by this style coming from him not the talent since he throws down such rowdy good remixes of pop stars which I dj out everytime, it was a breathe of fresh air for me, I have met Steve(Flying Lotus) and he has released with us, he’s the featured artist on this post and i’d never put up music on this blog to make fun of it, if you notice I only put up songs that I really like. Email me if you want to talk more.

FlyLo went super spaced out on that endless track, I love it.