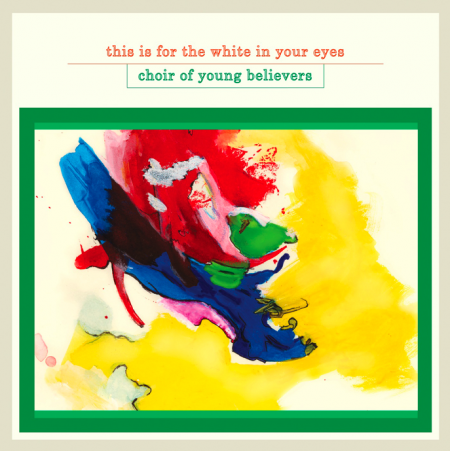 Nothing to say on the new Radiohead? Or too much?

that manuel tyr reminds me of the aeroplane/kathy diamond efforr from last year, ‘whispers’. maybe its just the similarity of the two vocalists?

I saw Choir of Young Believers live at Beatday in Copenhagen on Friday. Hadn’t heard them before and was pleasantly surprised. Good music and I envy the singer for his beard!

I’ve got the same problem as you,