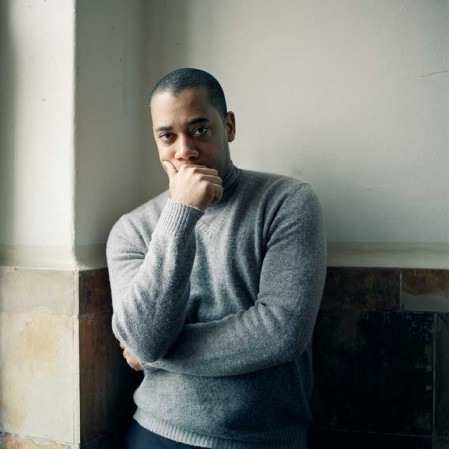 Terrific post! I’m heading back to Detroit in a few hours from Helsinki and now you’ve got me feeling all nostalgic. Grew up listening to the same shows, esp. the tail end of Mojo on 107.5, Deep Space Radio, and the top eight at eight. Detroit was bizarre & amazing – wonder if it still is.

“Cosmic Raindance” is hands down one of my favorite tracks. First heard it when I snuck out of the house to go to the Shelter. Good times . . . thanks!

Great stuff, thanks for that – especially like the Drexciya, and how their sound fits so perfectly with their mythology

Wow that Suburban Knight track is just killer – 100%. I’ve never heard that before, on my headphones it sound perfect. Thanks!

Check this directory on my site for some old school DeepSpace mastermixes link : http://www.homecookinmixes.com/TheKitchen/
“R&S Radio Republica with Deep space radio mixes from Detroit & a afterpartyrecording in the R&S studio with Juan, Derrick & Ken Ishii” (think it was 1995/6 : 10 years R&S records)
the soundquality ain’t very good and having this tapes playing on the carstereo all those years
didn’t help, but it’s good fun and a lot of techno classics are getting a spin

The third post should read the late James Stinson not Gerald Donald. And thanks again for this Detroit retrospective.

cmh, thanks for the fix. Reminiscent of the Mark Twain quote: “Rumors of my death have been greatly exaggerated.”

Awesome. I’ll love Detroit until my last breath– that drive blasting down the empty Lodge freeway in the middle of the night, with the lights flashing by in sync with Plastikman is like the synecdoche of my memories of living there.

For anyone for whom this is new, the documentary High Tech Soul is a decent introduction: (http://www.vimeo.com/2174785).