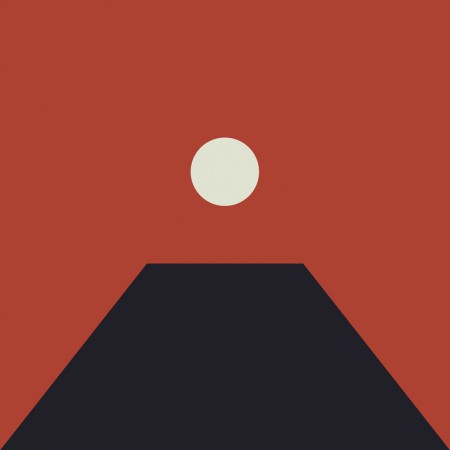 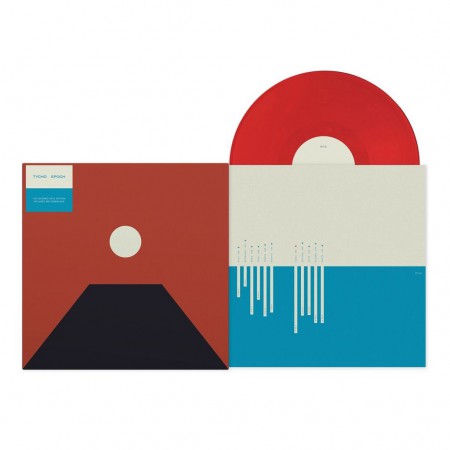 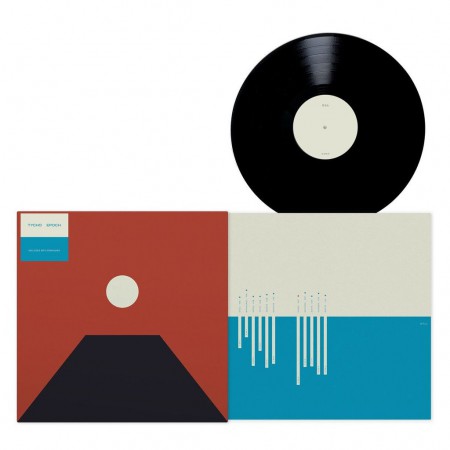 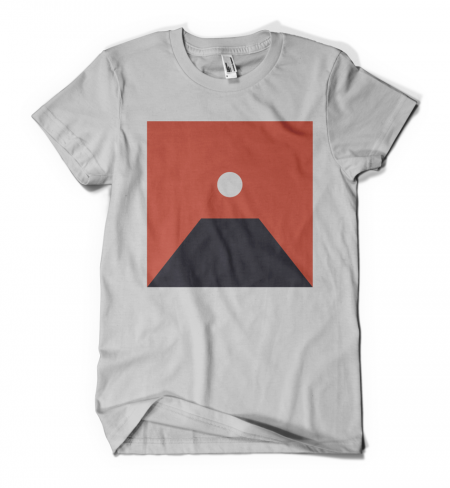 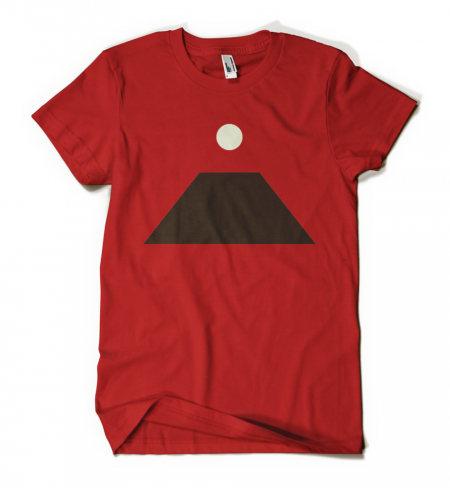 congratulations for the Grammy nomination! ;)

Just amazing to listen to your music,
big hug from Mexico!

Hope you are well and you seem to be doing great I wish you all the best in the future!

I’m a 44 year old ex-graphic designer and oil trader who has started a new oil brokerage recently, however my passion is for music production and I grew up listening to hip hop on the streets of South East London and then moved to Australia and I’ve been listening to lot’s and lot’s of ambient chill out relaxing music however you term it, I really enjoy your stuff (more than others and I’ve been watching and interested in the whole thing marketing etc) and it has inspired me to build my own studio in Perth (maybe can send show you some photo’s) which I’m close to setting up (it’s taken a bit longer than I thought wiring it all up..) anyway I just wanted to say thanks for the inspiration and I’ve learnt a lot and maybe see you on the next Australian tour.