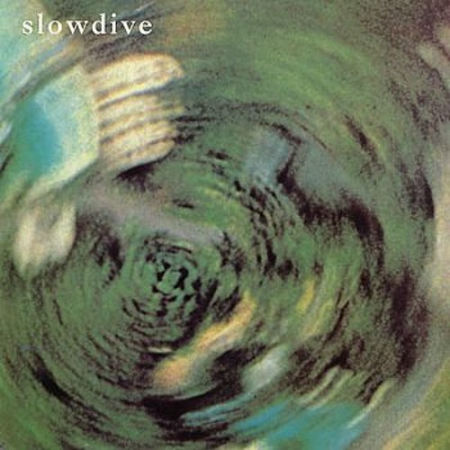 Well said. This would include Rides music as well.

Well said. This should include Rides music as well.

I’ve never actually heard this track before but really like Slowdive’s overall sound; listened to them for years. This immediately became the best thing I’ve heard from them. Guitars in this are stunning.