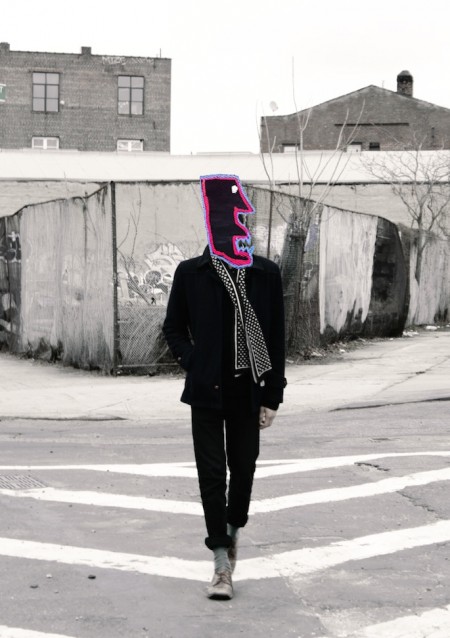 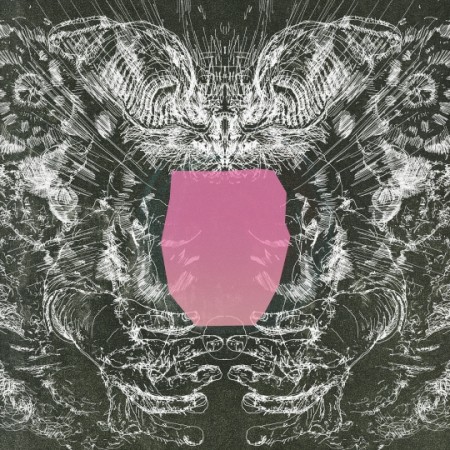 Fact Magazine just announced Ghostly is giving away a free EP from their new signing Lord RAJA. Below is a bio of the young man from upstate New York.

My name is Chester Raj Anand. I’m from Upstate NY. I’m 20. I grew up in a small town called Red Hook. My brother got me into production at a very young age. By second grade I was used to experimenting on computer programs like Acid and Fruity Loops. I remember telling my 2nd grade teacher that Aphex Twin was my favorite.

It got to a point where I would lock myself in the basement everyday after school and make like 5 or 6 beats a day on my PC computer on fruityloops everyday until college. I’d mess with Indian tapes and records and keyboards. I never really knew about a beat scene at all. I didn’t even think that other people were doing the same thing or that this would become somewhat of a culture. I discovered people like Dilla & Dabrye and Madlib and it all blew my mind.

I decided to make my music public on my 17th birthday. I released an experimental beat tape called “17 Years” which got the attention of people at Asthmatic Kitty and Astro Nautico. And then I did some releases for them and changed my name from InfinitiRock to Lord RAJA.

Music has always been the biggest part of my life. I have always loved experimental and electronic music. I think I liked the idea of communicating with sounds rather than lyrics since a young age because when I would hear Indian music in the car I couldn’t understand the words. I just focused on the instrumental loops and saw that as a new form of expression or reflection. I was obsessed with records and all that. I like to mess with film also. I like to mess with everything.

I’m really liking the EP! Sounds a bit like Flying Lotus in a few of his songs.

Lord Raja is a prodigy. Reading his bio, I imagined him toiling away in his basement, like some kind of made scientist in a lab. Though only 20 years-old, his productions have the complexity and aesthetic of an artist twice his age. Loved the album from start to finish.

I’m very happy for him. His trilogy of RED/COLOR/WITCH a few years back was damn good, and I still find myself listening to it over and over.

Really excited about this. Is this the same RAJA that did the REMIXES album last year?

good, tell him to put that danny brown remix back up.. it was soooo good

I agree with Jon (first comment)… this has a Flying Lotus vibe. That’s a good thing as this is a phenomenal recording.