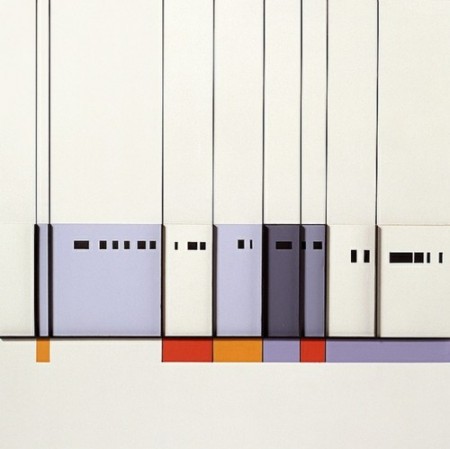 Soft Metals we’re a underrated gift last year with their label Captured Tracks producing soo many good releases in the past year. I had to share this for 2 reasons and you’re going to love the 2nd one probably more: 1st. the synth choices 2nd: it’s a free download here.

Cascine seems to always find bands that sound like they make all their music in a ray from a sun burst in the clouds of Scandinavia. The vox echo in the intro ends up sounding soo good once you get into the thick of the track especially with the strings and synth piano part that comes in at 2:01.

Dntel did it, he made one of the most honest sounding tracks i’ve heard in a number of years, nothing tied to this that sounds like it was forced or rethought because others will hear it, the soundtrack to claymation from a 70s PBS cartoon, soo happy its as look as it is.

I overlooked posting this gem from Burial, everyone’s probably heard it blah blah blah but its worth the post. He probably doesn’t even look at his facebook or read what people write about him, atleast I like to think that he’s this pure yet distant soul.

Nice little side note, we made it to over 30 minutes today on 4 songs, pretty nice I have to say so myself.

Love Dntel’s Analog Meetup idea, definitely some of the cooler productions out these days.. but then again, I find myself loving nearly everything that Mr. Jimmy TamTams gets his hands on.

That World Tour song might be one of the best songs I’ve heard all year. It’s simple, lush with texture and sounds slightly like something The Cure might have done somewhere along the way as a B Side.