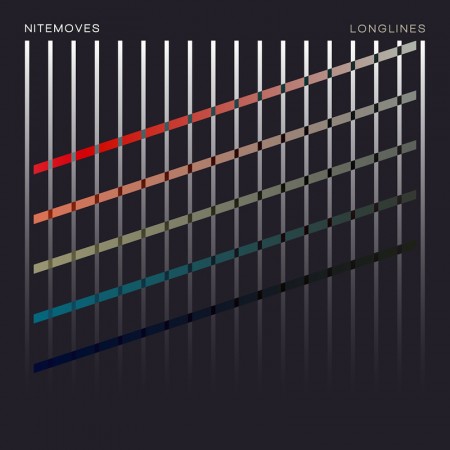 What is it that makes listening to the start of Challenger on headphones so abrasive? It’s as if it is too many noises occurring at once, I actually can’t listen to it :|

Challenger is good apart from that noise, the other highlights being the first and last tracks.

I like this very much. Nice contrast of raw and smoothly polished sounds. Any chance of a short opening set this Friday in Vancouver?

bought the album. listened to it at work. had some dance moments, i like it.

This is easing the comedown, wow!

in regards to my comment above, its too bad to see # of listens decreasing steadily as the album goes along. I think its an asset to have an album that takes a few tracks to find its sweet spot.

Mitch, in my case I stopped listening to the streaming version after track 5 because I decided to buy the album. :)

It’s really important for me to say that the amount of encouraging words i’ve read make me really happy – worth so much more then any amount of monetary compensation. But I do sincerely appreciate that some of you have made the plunge and purchased the record.

@anonymous – Abrasion is something i take seriously, some of my favorite music is painful to listen to at high volumes (My Bloody Valentine, Ben Frost, Tim Hecker, Terry Reilly, etc…)

regardless, it sounds decent on my Genelecs. Maybe you should get better headphones? or turn down the volume. Or pick up that new Kenny Winker record.