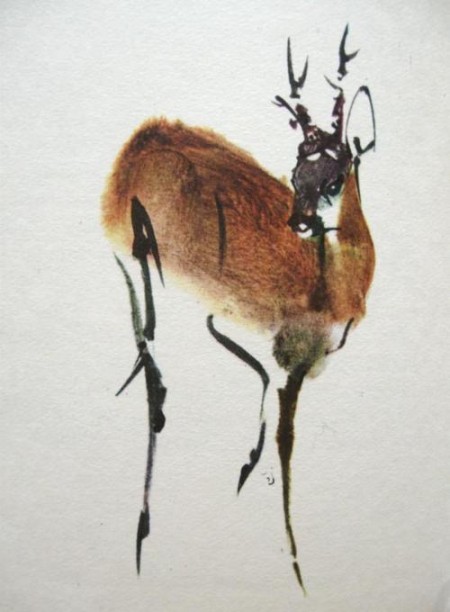 Todd “are you kidding me!??” Terje literally just sits down and makes hits for this blog I swear, I know I post a lot of his tracks but its worth it, I mean listen to that! If it was 2001 i’d add a music player to this blog and this song would just automatically play right when you loaded the site. #synthmansion < holds a crystal in the air after song is over, head down, takes a knee >

Jonny from The Drums collabing with Matthew Dear makes soo much sense after you hear this song slowly merging with its own end. I haven’t heard a male duo this good in “electronic” in years.

Teen Daze goes French Disco on us, straight forward and high energy with a swirling synth line which will give you vertigo, he pretty much made something that could have come out on Roule in 1998.

Machinedrum rekindling and refreshing classic sounds that I invite with open arms, its like he dropped Detroit into the UK and stomped it into a pulp and gargled it and spit it at all the half ass house thats been made after minimal house died.

Wow, that Machinedrum track is awesome!

Totally agree on Todd Terje. He can do no wrong! Love that Matthew Dear track too

Yeah, love that Terje track. Reminds me of some of Deastro’s instrumental stuff. Really dug the Mathew Dear collab as well! Thanks!

The Teen Daze track is great. I miss stuff like this.

That fucking Matthew Dear song just made my week.

Just what i needed for a post-work slump. Thank you <3

Any chance you can add html5 audio for us on apple mobile devices?