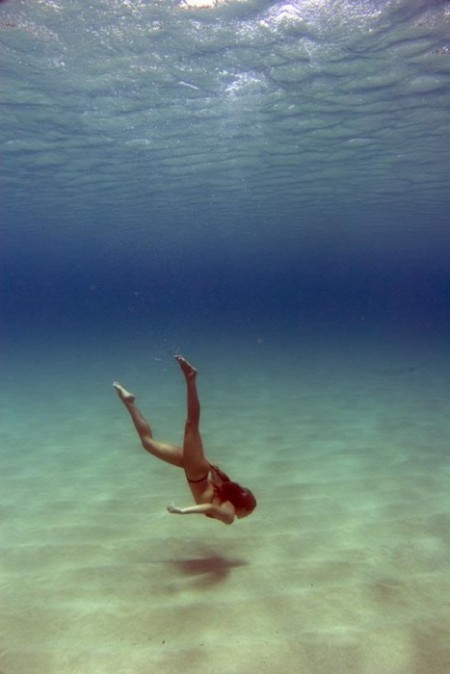 Teeel’s Amulet debut album was released earlier this year featuring hints of synth pop and italo mixed together. Tomorrow remixes from Starfawn, Slow Hands, and many others get released into the digital world, I highly recommend grabbing this Datassette remix for FREE, here.

Now more on a moodier tip, Tropics put together this dream beat emo anthem that stretches out and reminds us how pretty this lo-fi sound can get.

Games is back, synth funk jazz radio is oozing out of this one, tons of soul in this edit.

Don’t let the tape speed correction intro throw you off on this debut from Blouse, this lush new wave might be something you might want to keep digging for.

Awesome photo Jakub. Is this the same woman as seen in the hiking photo for your “TORO Y MOI+T.WALLACE+BENOIT & SEGIO” post back on 9/16?

Teeel’s “Corduroy…” rhythm reminds me a bit of Mint Royale’s Singing in the Rain. Maybe it’s just me :) Anyways, great selection as always!

I agree with Beebo, fantastic photo. I’d love to own it as a poster…

Loving this music. Thanks for the heads up on the free Teeel track. Sounds amazing. Also, I agree with everyone else, beautiful photo.

Heard this and went to the record store to get that Tropics LP, wonderful. +1 on the photo too.

Nice one! Any way to get a HD version of the picture?

That photo is seriously one of the coolest pictures ever posted here. With appropriate Scott-ish style applied to it, it would make for an awesome poster.

Haven’t been able to track it down, hmm