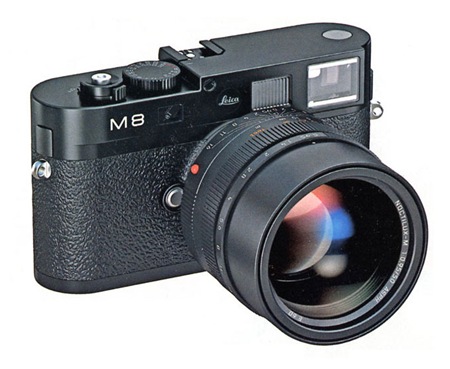 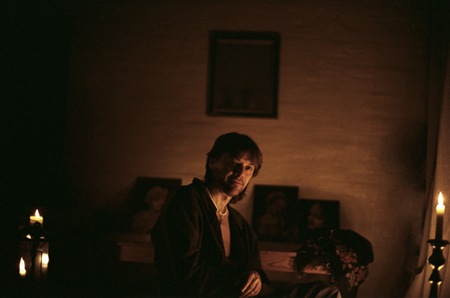 an 11 grand 50mm lens? i can’t imagine needing that extra stop bad enough to warrant spending that kind of cash on it. this is clearly for people with way more money than ambient light.

and by the way, i have a leica that doesn’t sit in a drawer. it has traveled all over the place with me. but i agree about the nikon… that with a nice 50 f/1.4 and you can afford a nice european vacation with the money you saved on the leica. although, the design of the leica is amazing, with or without that 11k lens on it.

I swear I’ve seen one those things at a garage sale before.

I wonder how many amazing cameras have been sold for a few quarters at a garage sale?

I’m in the market for a new lens. My lens is great if there’s enough lighting but it only goes to an f/4… which really sucks most of the time. When I get the money, I’d love to get Canon’s 50mm L series lens. My neighbor let me borrow his and it was dreamy.

Haha, classic. It’s amazing how ludicrous it seems when you can think of all the other things you can do with that money.

Wait, they got this shot with the .95 f stop, but what was the shutter speed? Also, I’d be taking close ups/portraits like nobody’s business with a depth of field that freaking shallow. Getting one fragment of the iris of the eye in focus while the rest is blurry? Hell yes.

I found a vintage Leica at a thrift store. The flash alone is worth $700 and it’s thrashed. I went to look at lenses at a wolf camera in Long Beach, cheapest one was $3500. Nuts.

Its going to be interesting to see how the signature of this compares with the current and past lines of the Nocti.