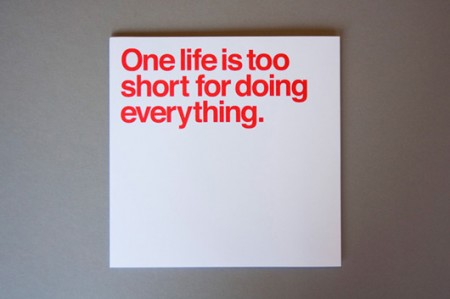 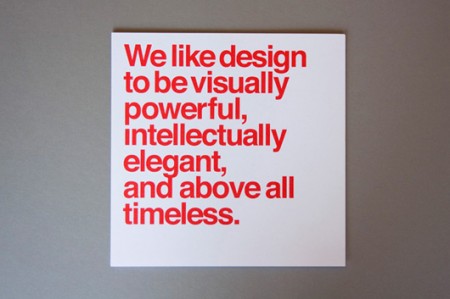 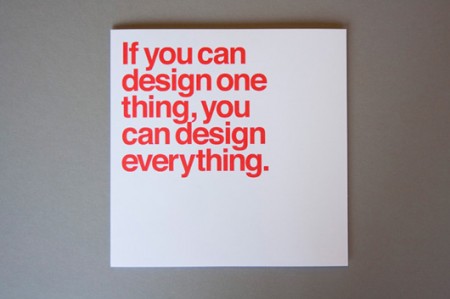 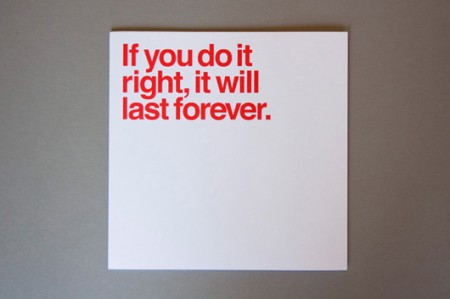 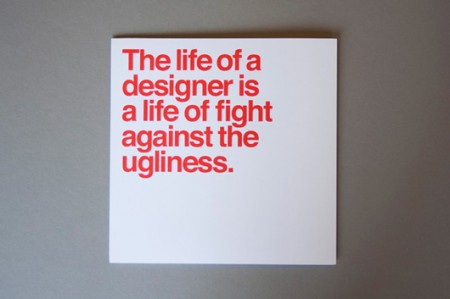 I want this for my wall.

They forgot the sixth, and most troublesome, Vignelli-ism.

6. Design should be Helvetica. It’s always the solution. Always.

Seriously, are these commercially available?

I love it! So creative! The last one is amazing!

I love him and his eyebrows

Are these available for purchase? I would love to have one!

I want to buy the five of them!.

I want to buy the five of them!.

I want to buy the five of them!.
are they available?