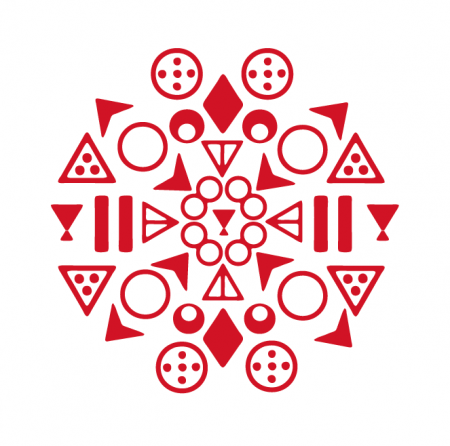 This is a 30 second preview of each song on the upcoming School Of Seven Bells album called Disconnect From Desire. The album will be available July 13th, i’ll be posting full songs on the blog whenever I get them. The graphic above is a collection of icons that are being used for the record, each song on the album has its own icon which is pretty nice especially if you buy their merch piece which include a deck of tarot cards with each icon is on a different card, sounds like a tasty deluxe edition.

I totally agree with 捷易通官方网站.

School of 7 Bells is a great band!… the icons idea is terrific too.

Any Tycho shows in NYC this summer?

Good lord. That album sounds incredible. I seriously cannot wait for this. A big thanks for the heads up.

this album was such an unexpected delight for me…