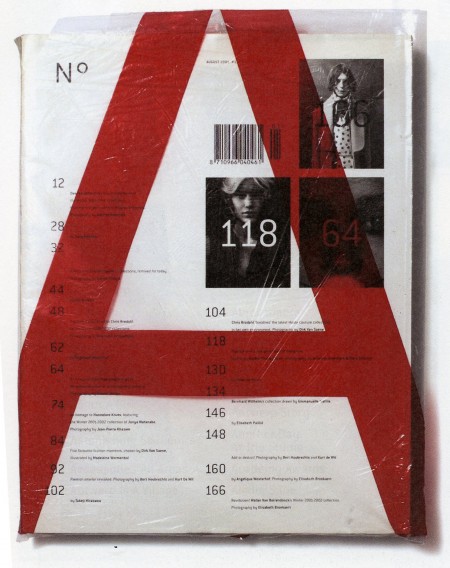 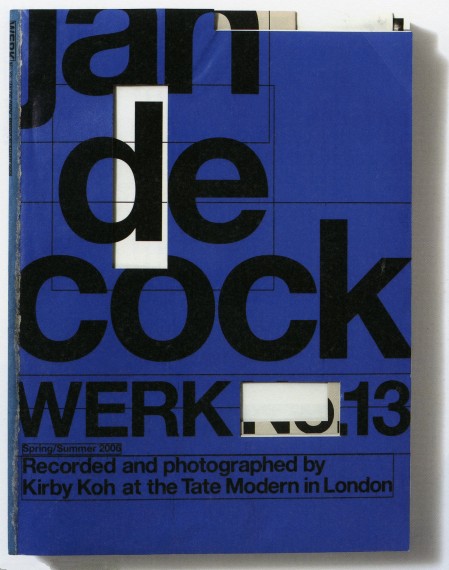 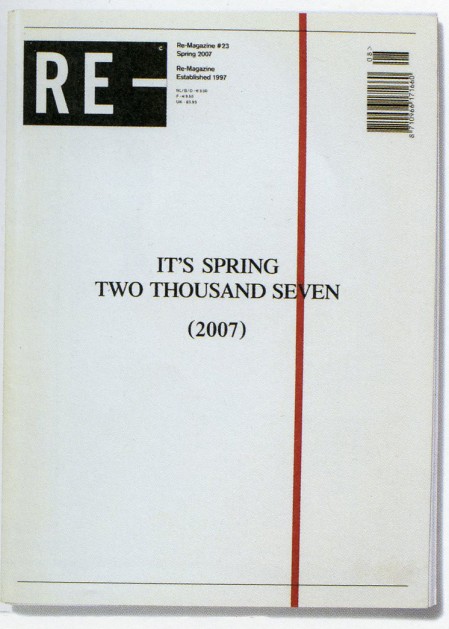 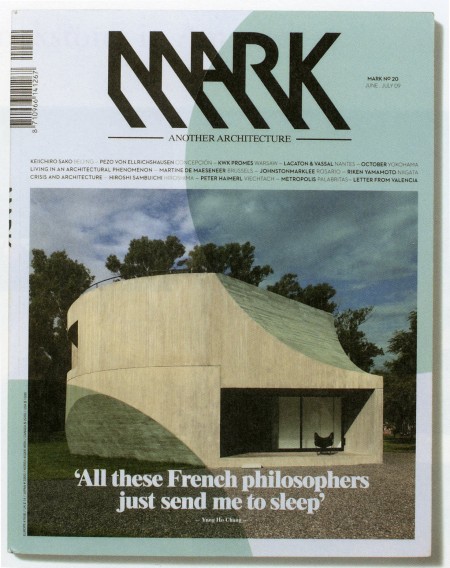 !!! RE is killing it…. MARK is making me think Avant Garde is coming back.

Where can I pick up a copy of +81? I am currently working on a magazine for my graphic design class and I could totally use some inspiration.

If you go to this page on their website, there is information about ordering back issues from overseas (though it doesn’t look as easy as one might hope) and also a few stores that carry it.

Thanks for getting back to me! I live in Sacramento so it looks like my only option would be to head over to SF’s Kinokuniya.

Oh great, yeah then that’s not so bad. If you get there, it’s in the Japan Center Mall, 2nd floor. The +81s have their own little display column just next to the design magazines. It’s hard to miss. Also, pick up “Idea” when you are there — another great mag that I’ve only been able to find there.

Cool thanks a lot Alex! I’ll definitely pick up Idea while I’m there.

I know you did that roundup of design mags, but I’d love to hear what other magazines you find visually inspiring.

The second one features a quite nice artist. Jan De Cock is like the biggest thing in Belgian art along with Luc Tuymans, Sam Dillemans and Michael Borremans ( all of which are a google detour worthy, so check’m out).

I don’t always get a 100% what he’s doing but I sure like his guts and the aesthetics in his work.

Someone who might also be quite interesting is Panamarenko who makes all these fictional flying and automotive objects in a nice retro-futuristic way.

+81 were making ground in the UK and then disappeared a few years ago. Now it is impossible to find here. Not even Magma can be bothered importing it!
I’ve offered to distribute it, but +81 never reply to emails.
It’s a shame.

I actually just ordered 3 or 4 of the +81 magazine’s from Kinokinuya and hope they arrive soon! …looks like an amazing magazine.

You should definitely flip through a MARK mag. Its a really great architecture magazine and really well put together. They use Neutra by House (I believe) for their headings and it looks pretty sick.