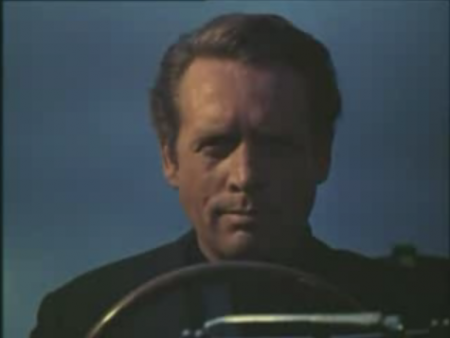 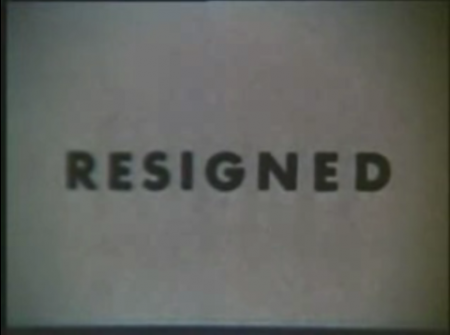 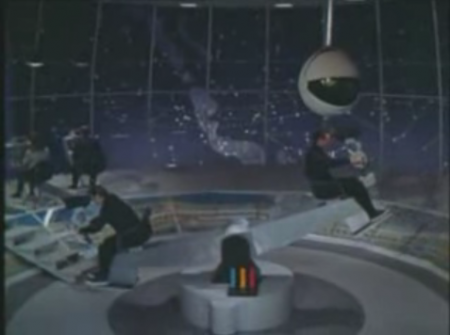 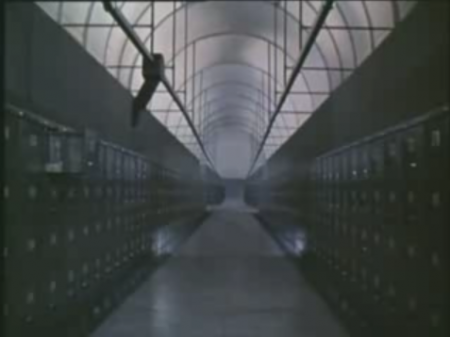 Have to agree with you there Scott. I was always impressed with the end titles of the 60’s British series “The Avengers”. Maybe you’ll dig it too.

This is the only YouTube I could find, you can see my favourite titles at 1:20 in. Very minimalist and cool. The rest of the video is the progression of their titles through the years.

And my name is Zac, not Zav.. whoops

And I just realised Jakub posted that.. not Scott..

This blog needs an edit comment feature, and I need coffee..

Wait… aren’t they trying to reboot this?
http://www.amctv.com/originals/the-prisoner/

chances of it matching the original? slim to none

It Takes a Thief:
http://www.youtube.com/watch?v=AKT_hWv_fbQ
http://www.dailymotion.com/video/x726h4__shortfilms
I can’t find the opening to season 2, perhaps my fave.

its worth getting nostalgic not just about the aesthetics, but also about the giant white bubble that eats people. we may never see the likes of that again on tv..

I remember this show coming on tv when I was younger. But back then I couldn’t really be ass’d to get into it. If I remember correctly there wassn’t much talking in the episodes either. But now I’d like to chill out and watch something like this. If I had some spare time I’d see if the series was on dvd.

This is arguably, if not THE, one of the greatest sci-fi shows of all time. Much underrated.
Few people know this but the Prisoner found strong references in what was the UK’s premier techno
club in the 90s: The Orbit 48 in Morley, Leeds. The penny farthing symbol, the ‘Well Come’ sign at
the door, pictures of Alexis Kanner (Prisoner No.48) here & there… Exquisite semiology.

You can’t forget the music of the Prisoner. Much of it came from the Chappell Music Library as budgets were too small for original compositions, but all of it was perfectly suited to the confusing surroundings and people of ‘The Village’.

I did a little mix of my favorite Prisoner library tracks to celebrate the series when Patrick died earlier this year. You can get it here

I was also lucky enough to visit Portmeirion in Wales a few years back and would highly recommend it.

Be seeing you
Simon

So this is where the Simpsons got the idea for the episode where Homer is being held prisoner on the island. Attack bubble and all…

Christopher Nolan was going to make this into a feature film. If anyone could do it HE could, but sadly the project was dropped

My wife got me the complete box set for christmas last year and I’m still watching them over and over. Great to throw on in the background while you’re working too.

good call, might play it in the background while someone DJs

I remember watching this when I was a child. I just watched the entire series via internet. I cannot believe I watched this again. I thought this was
interesting for the first 5 or 6 episodes, but it was so dated. The outfits the villagers wore were so ridiculous looking . The music was just dreadful. The last four episodes made absolutely no sense whatsoever. It was as though
Patrick McGoohan had dropped acid when he wrote them. Hopefully when the new series debuts it won’t be as tiresome and boring as this was.

I am a great fan of the 60’s Prisoner TV show and remember it well. It was a creative and thought provoking force that broke the rules and each episode was a pleasure to watch. Sadly TV these days lacks the imagination of people like Patrick McGoohan, because he had to really fight to make the show he wanted to make. I am also a fan of Twin Peaks and find it sad that someone as imaginative as David Lynch is not able to bring to the small screen his wonderful ideas for television programmes. There are very few risk takers in this 21st century who seem willing to make artistic, ‘weird’, alternative television that would challenge our thought processes. The companies that make programmes now, seem more interested in advertising revenue and viewing figures, rather than creating entertainment. The viewing masses have become brainwashed by all this BAd Television and the minority are left to rot. Now after watching the new re-working of ‘The Prisoner’, I am saddened even more. While visually this remake is lovely to look at, it lacked the spark of the 60’s show, it held no surprises and certainly does not have any of the sense that the original show had of feeling, anger and fury that was portrayed about a modern society or to how we are meant to live. I found the reworked version of the Prisoner to be somewhat shallow, pretentious and poorly written. What could have been a brilliant reworking just became another typical american TV show. I shall just enjoy dEXTER and the final season of LOST and hope to whatever god i believe in that there will never be a reworking of the Avengers, The Saint, The MAN from UNCLE or dangerman. Because if the wrong people get to work on those, then all the good things that were forged from the ideas of the creative people of the past will be turned into just another piece of consumer trash.

P.S. Patricia Hester states above me that she thinks the original show is dated. Well let me remind you all, that when the Prisoner was first shown on Uk TV, it was considered to be bizarre and weird. The show even in todays ‘modern’ world is still al ot better than a lot of the shows that are currently being made, especially when you consider the technology they had back then in the 60’s. Nowadays a TV show seems to have plenty of special effects but little in substance. So Patricia, i suggest you open your mind a bit, watch the show again, look at it with aopen eyes and think about the messages that was in the 60’s show and look around you… we are not really living in ‘free’ society are we? ALSO the music in the original Prisoneris a lot better than the bloody awful music they played on the reworked Prisoner. (the beach boys, now that really is boring)