Archive for the wpa Tag 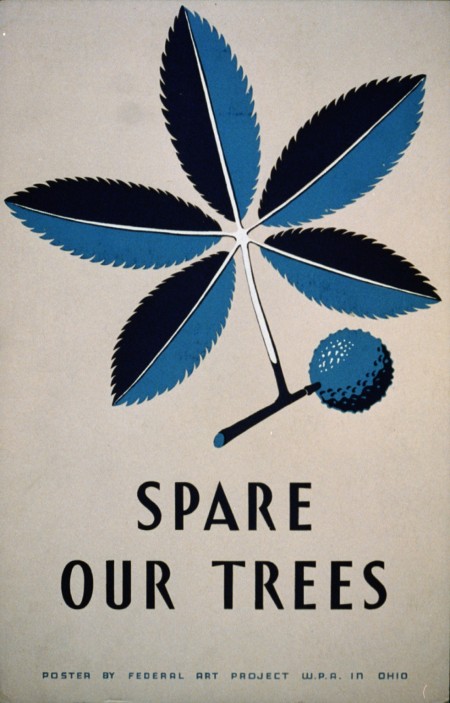 Been meaning to post this one for a while. It’s a poster from the federal WPA (Work Projects Administration) Art Project and is included in the Library of Congress’ collection. The WPA was part of FDR’s “New Deal” and it’s poster program produced some classic images. More posters can be found here