Archive for the Work Tag 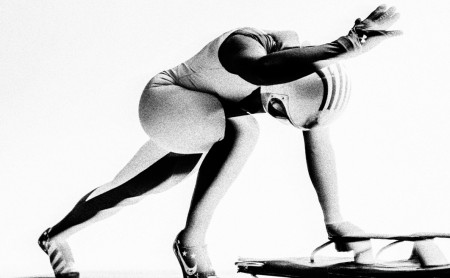 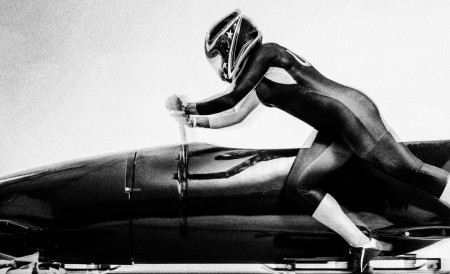 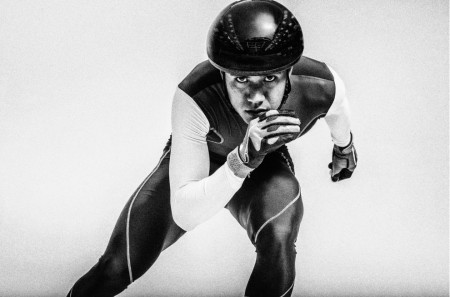 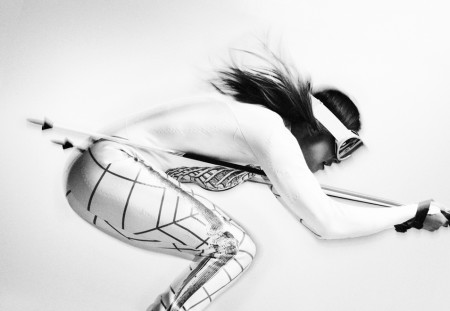 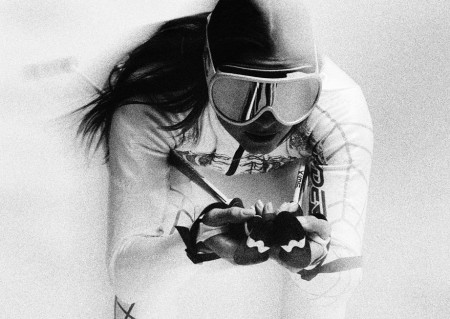 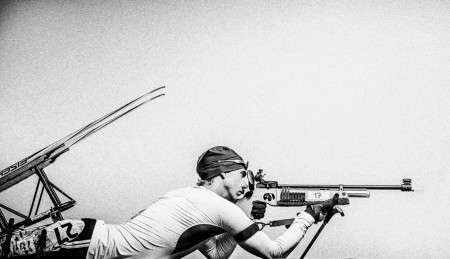 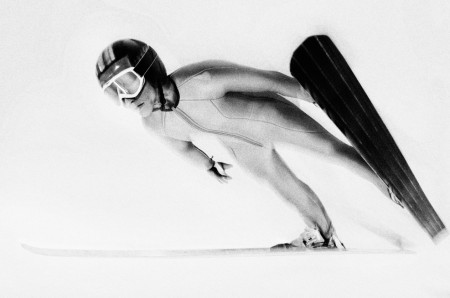 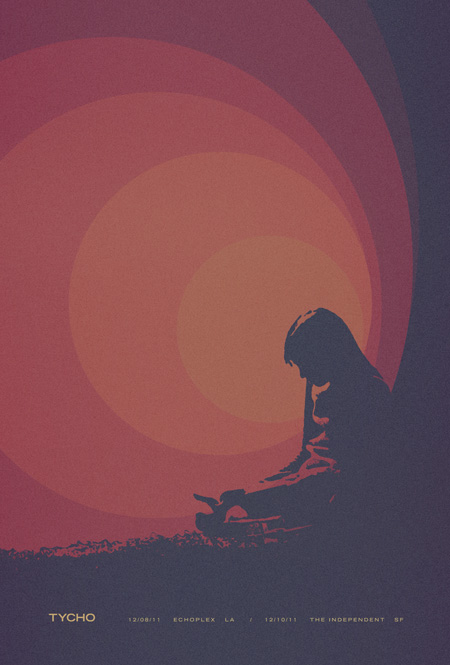 Added a couple shows to the Tycho calendar along with a new print of the show posters. Get the print here, show details here:

Hope to you see you out there. 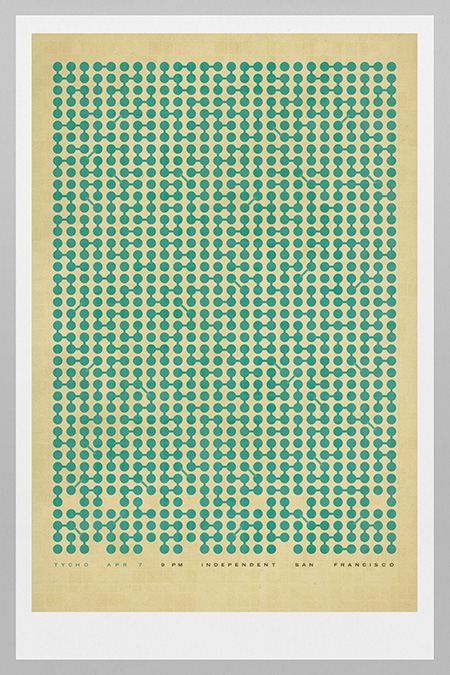 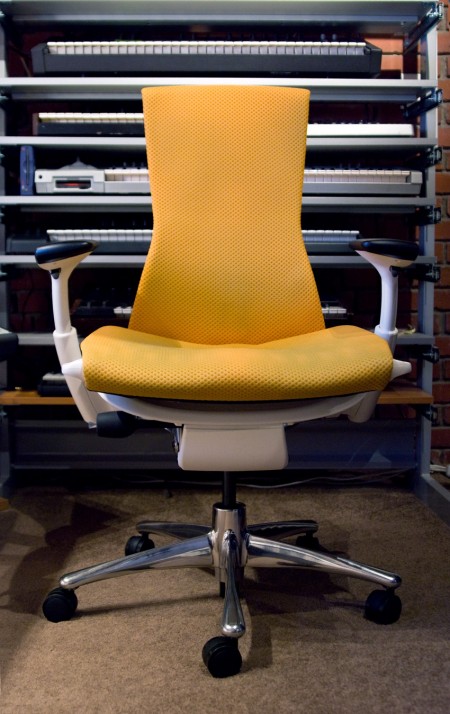 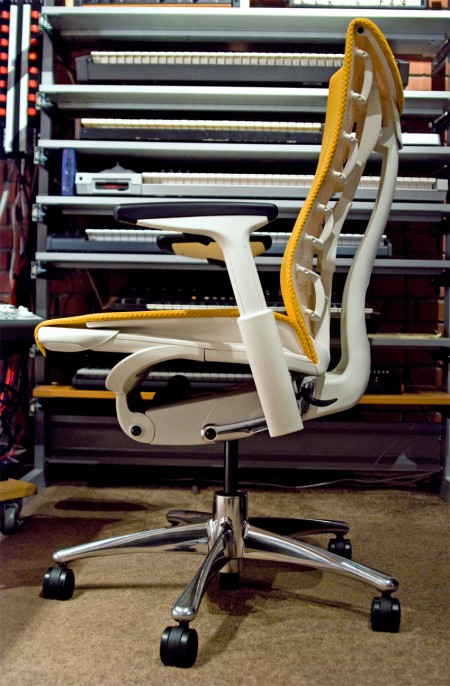 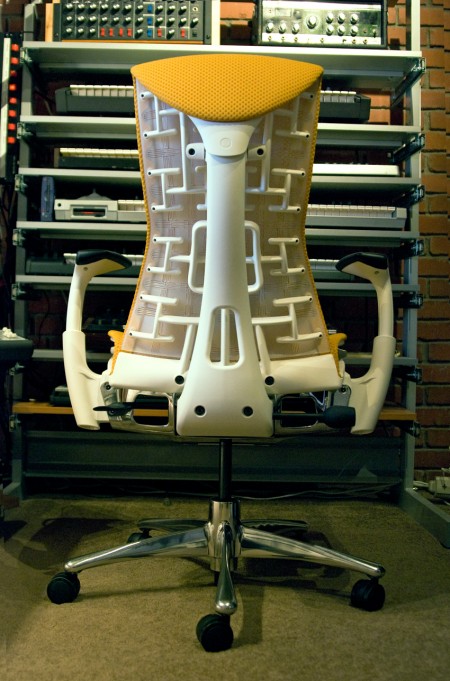 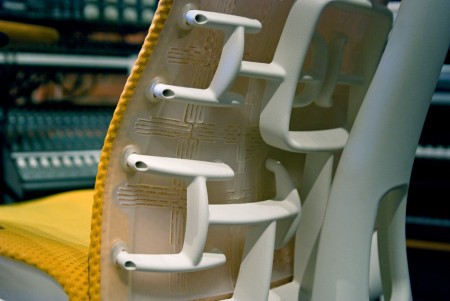 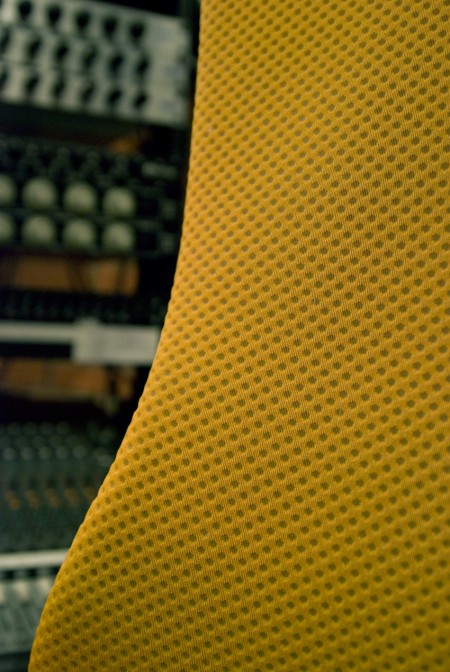 It’s been about 4 months now since I was able to get my hands on the Embody — Herman Miller’s latest flagship work chair — and now I feel like I’ve spent enough time in it to give a proper review. The Embody seems to be the logical successor to the throne of the ubiquitous Aeron chair and I have to say it’s a worthy one. I’ve had various repetitive stress related injuries throughout the course of my career so I’ve always been very sensitive to ergonomics. I’ve had Aerons and various other chairs but I’ve never really been truly satisfied with any of them. So it was with a healthy dose of skepticism that I approached my experience with the Embody.

Before I got the Embody, I had a hard time finding any definitive information as to whether it did in fact live up to the initial hype surrounding it’s release. I guess chairs are pretty subjective, there’s never really a one size fits all solution. I heard a lot of people debating whether it was better than the Aeron and Humanscale’s Freedom Chair, and still more debating whether it was worth the decidedly high price point. But everything I had read pretty much went out the window when I sat in the Embody. It really is as incredible chair, it’s the first one I’ve had that I’m not constantly aware of. It acts almost as an extension of your body allowing for much longer periods of sitting without the common issues I’ve had with most chairs in the past. The unique seat back isn’t just there for looks, it does wonders for my back which was usually the biggest issue when working for extended periods. The arms are very flexible and can be easily dialed in for a perfect height which goes a long way to alleviate wrist pain issues. All in all, the fit and feel are top notch and honestly like nothing I’ve ever experienced. The bottom line is that this chair allows me to work longer and focus better. And the Embody is definitely a step up from the Aeron and light years beyond the Freedom Chair (which I really don’t like at all) or the Mirra (which many recommended as a cheaper alternative to the Embody).

As much as I love the Embody I do have a few issues with it, none are deal breakers for me, but you should be aware of them if this chair is on your short-list. First up is the design. Yes, I ordered the orange/white which in retrospect was a mistake. It can really overwhelm the space visually. The chair is also rather large so between that and the color, it certainly is a presence in the room. I have since seen the black on black version which is much more subtle and highly recommended. Second is the mobility of the chair. In the studio I have to move around from station to station a lot and the sheer weight of the Embody makes this difficult. The thing is build like a tank which is great for durability, but it’s not a chair you’re going to be gliding around the office in. Or course, this would be less of an issue on hard surfaces, but the downstairs at the studio is carpeted and you almost have to get out of the seat to move it around. I do have the optional chrome base and I would imagine the standard plastic base is a bit lighter. Finally, at around $1100 (which is at least better than the insane introductory price of $1700 and can be much less with an industry discount, see below) it is prohibitively expensive. But as they say, “buy it nice or buy it twice”. As someone who makes a living sitting in a chair all day it’s not hard to justify spending a chunk of that living on a high quality chair. It allows me to get more work done and avoid injuries that in the past would put me out for a while making it well worth the premium.

All things considered the Embody is a huge winner in my book. It’s the most comfortable and functional chair I’ve ever used and will be in my studio for a very long time.

I am told that discounts are available on the chair through Herman Miller. I got mine direct and at the time they had a promo deal going on that brought the price down to $800 fully loaded. You might try contacting them directly to find out whether they have any promotions going on or whether you can get a designer discount.