Archive for the Wisp Tag 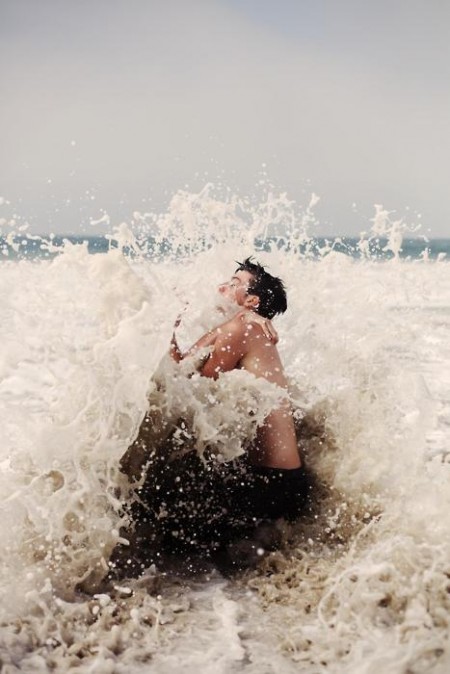 Tropical Space Juke? i’m not sure what to call it…does it matter though, the man cares about melody and unique direction and split for upbeat relaxation and dancefloor, pre-order this 2LP its going to be one that you’ll revisit plenty this summer.

I should be suggesting more Soundcloud accounts to follow, the top of my list has to be Wisp, this track below is just the tip of what this man does, not one idea Reid Dunn has had has ever bored me.

RxGibbs is keeping me still interested in the hazy wave of ethereal dream pop, its hard to hate something this charming.

This Four Tet cover of Black Sabbath will bring some people back and some others even further back, this is Rounds era. 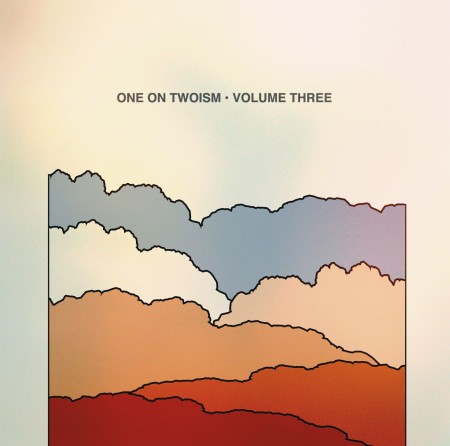 There’s a single shared already from the new Loscil LP, sounds really promising, i’ll definitely post more once the album is out but here’s a teaser.

You can count on the label Kranky to never disappoint, while digging for Loscil I stumbled upon this band named Ethernet, not the best band name but they make up for it with this aquatic drone track called Seaside.

Any Wisp fans here? i’m a huge Wisp fan, in December his LP dropped on Rephlex with an array of epic melodic fantasy music that puts most new video game/fantasy movie music to shame.

A label called Twoism does a great job of taking the Boards of Canada sound the extra mile and finds musicians that love making the PBS sound, a definite net label that i’ll keep look visiting. 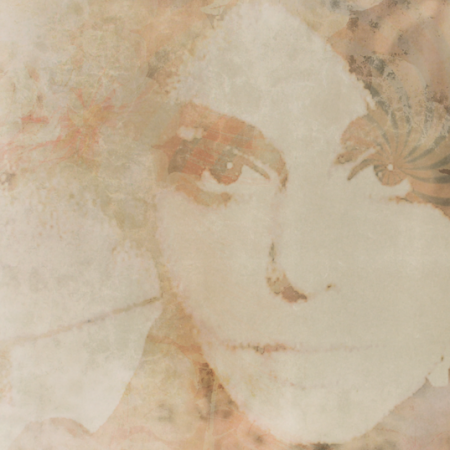 You want a gentler side of M83 or Telefon Tel Aviv for the upcoming winter months? well Jakob Skøtt and Anna Cecilia will have a beautiful Syntaks LP out very soon to fill that void. They’re giving away this 2 song EP on here for free.

I’ll never give up the opportunity to post music by Studio, this duo can’t do no wrong in my mind, I love how they give us almost 10 minute on this “radio edit”. 1:30 and beyond you get this enjoyable reverse sounding low end mixed with a slowly churning rhythm section, its worth sitting thru all the slight changes.

My friend Wisp will be on tour with Venetian Snares this month, check out the tour dates here and the song above, I have no doubt in my mind he is one of the most talented composers of melody in the 21st century.

Where The Wild Things Are comes out this week and to celebrate here’s the Arcade Fire song from the trailer. Who’s going? i’m going with my mom I think since she told me this was my favorite book from when I was younger and that i’d actually introduce myself to strangers as one of the monsters.

Wisp – Roads Up Over 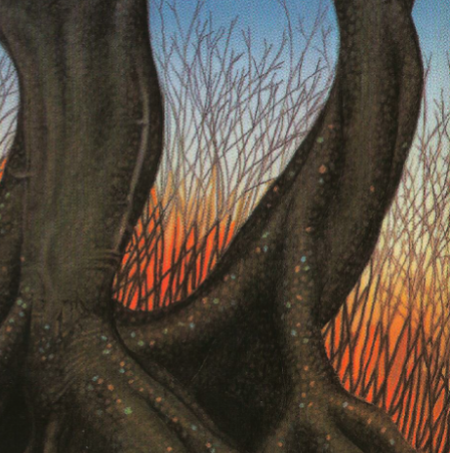 These 3 songs by Bernhard Fleischmann, Wisp, and Departure Lounge are good examples of 3 completely different genres that I really wouldn’t know how to tag with a specific genre. Wisp on one hand sounds like he should be making all the fantasy video game music for any World of Warcraft game in 2010 specifically any epic winter levels. Bernhard Fleischmann sounds like a sped up Mum song that put the guitar and drums priority in the mixdown while Departure Lounge has more of a northern Midwest feel with layered finger picking and some gently placed feedback that’d probably drive a mastering guy nuts.

I’m not sure where I remember first seeing this La Serenissima video but it hit my nostalgia button right away, seems like the studio that drew the original G.I. Joe animated series must of done it, i’m not exactly sure though. I wish more cartoons we’re drawn like this, i’d probably watch them religiously.

Wisp – Where It Falls