Archive for the wild nothing shadow Tag 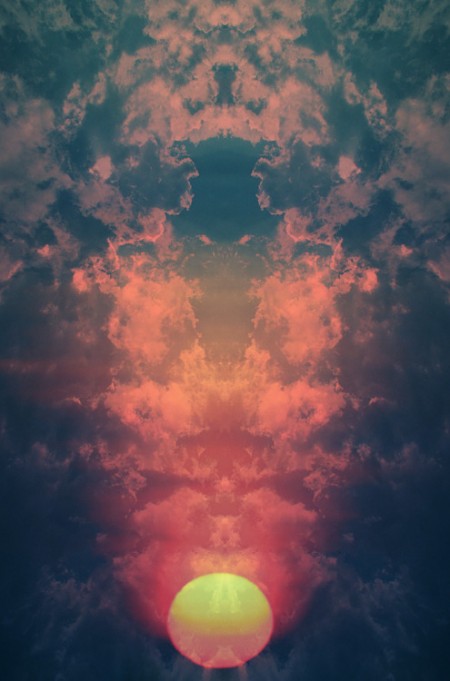