Archive for the video camera Tag 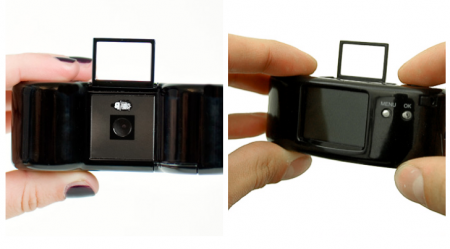 I often like to click on ISO50 commenters links connected to their names just to see what there all about and recently clicked on AndresM and found out what they(I guess a couple shares this account? :] ) wanted for Christmas hah, It was this close to affordable alternative to a Super 8mm video camera but in digital called a Zumi. Here is a pretty decent example of footage, not bad for the 170USD price tag:

Now for the music, I think everyone will be very happy to hear this Swod song and give this Lusine track a try, the second half of it builds like a Lusine classic.