Archive for the Typography Tag 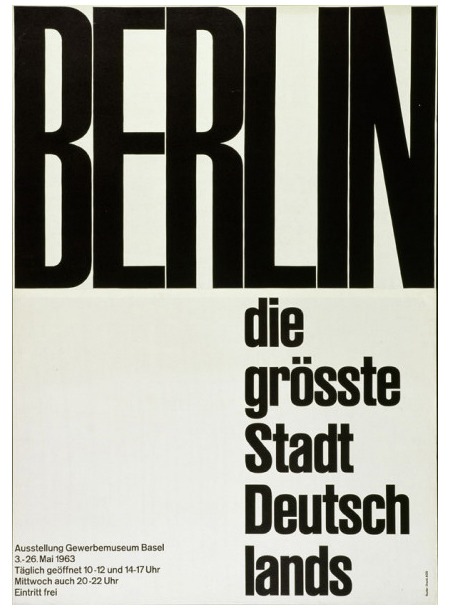 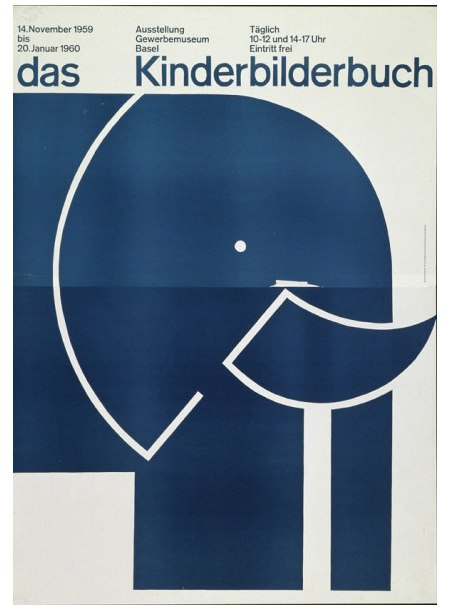 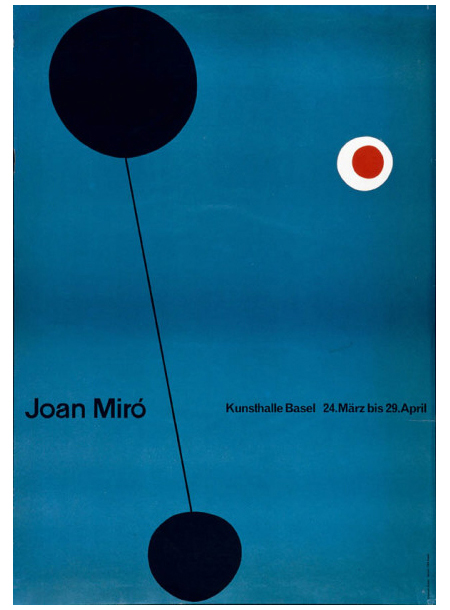 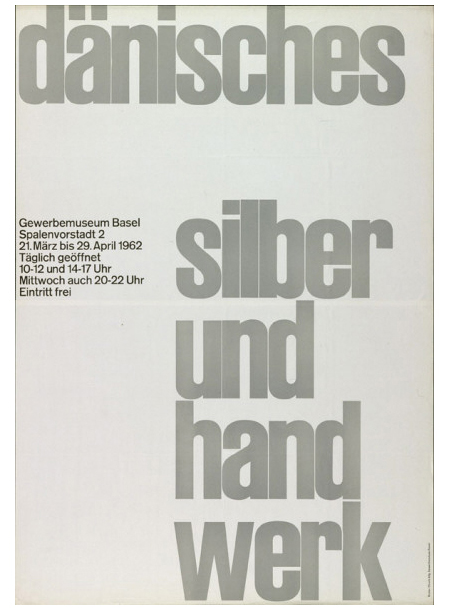 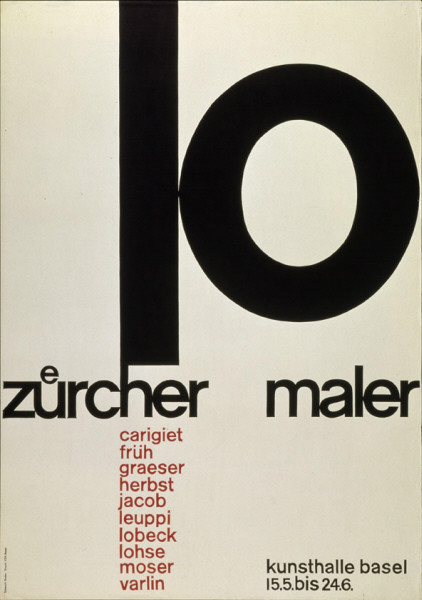 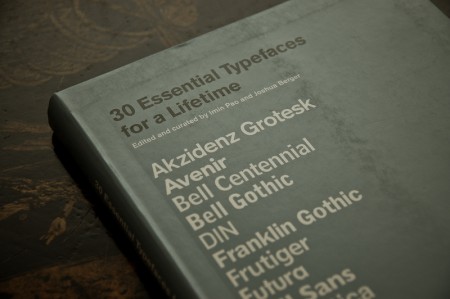 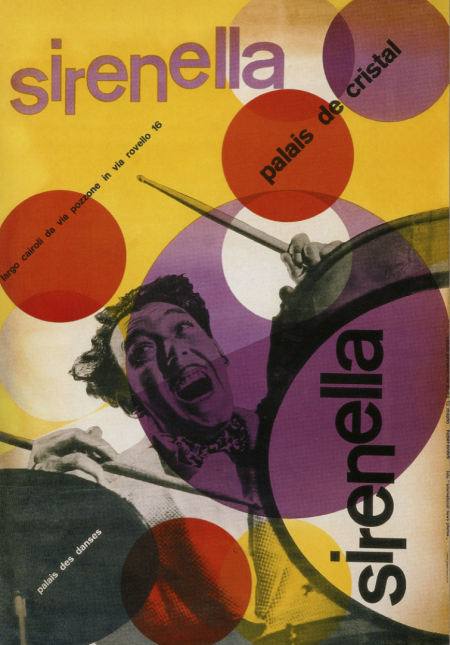 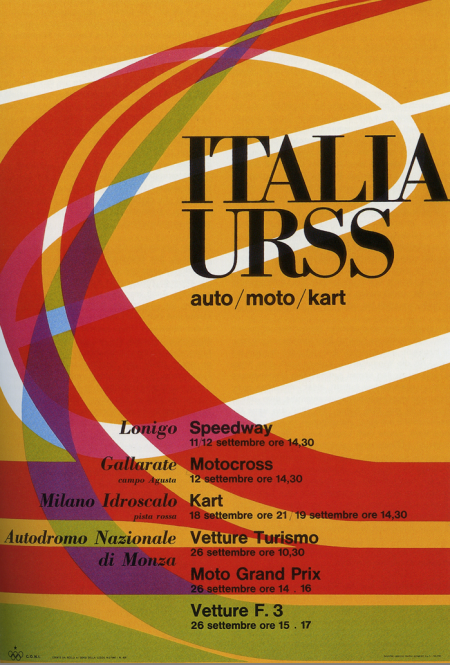 I’ve got a few projects coming up so I’ve been browsing through some of my old design books for inspiration. These two posters by Max Huber kick-started my mind into creative gear. I really like the color palette at work in both; really unusual and effective. The second one is all about the type for me. Didot Bold in all caps always does a good job. I was recently in Switzerland and am really bummed I missed out on the Max Huber Museum. Next time I guess. 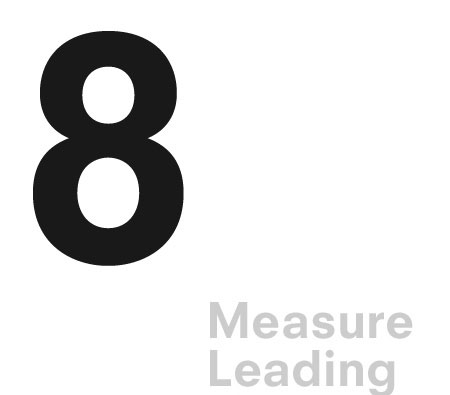 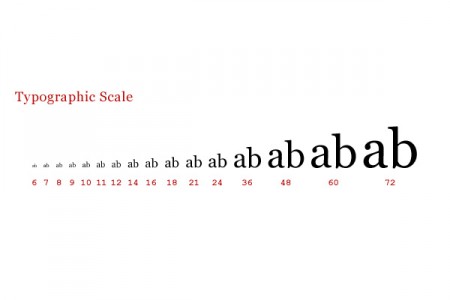 Antonio Carusone from the always excellent Aisle One Blog has written a great article covering the various problems we as designers face when setting type and how to best approach them. The article focuses on using web-based CSS solutions for type layout, but the concepts covered are universal to typography and can be applied to print layout as well. The hanging quotes part is great, but they’re missing the part about “hanging T’s”, I always have trouble with that one. Link 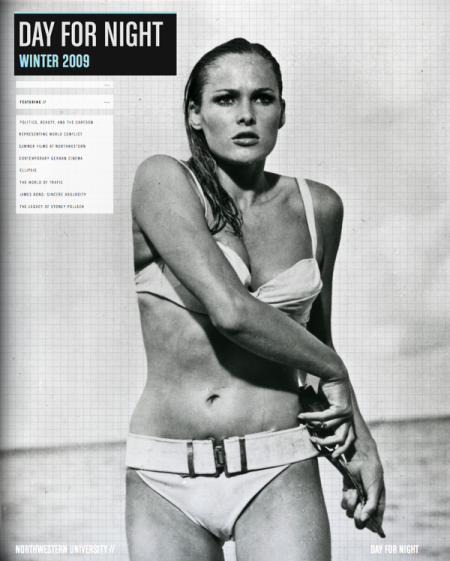 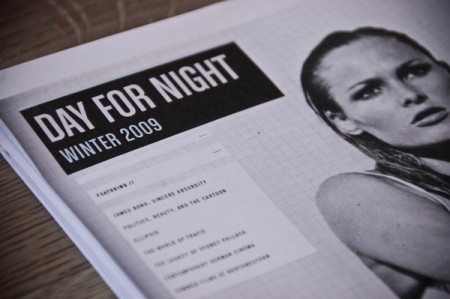 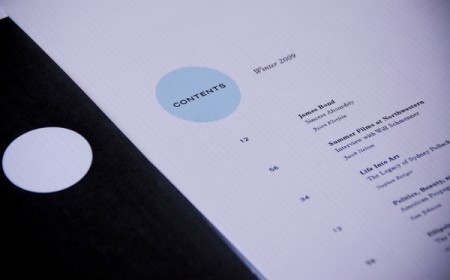 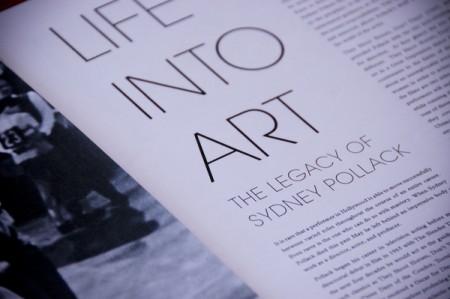 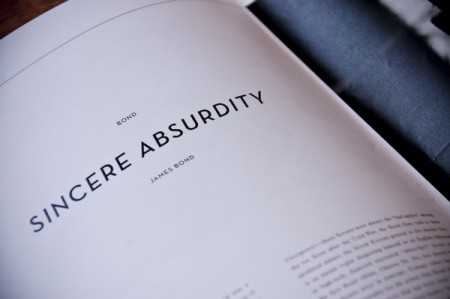 As you may already know, Alex Cornell — the same Alex who posts on this blog — is also my intern around the studio. A while back Northwestern University asked him to take on the daunting task of layout and design for their “Day For Night” magazine. The previous design was pretty much your run-of-the-mill college publication without much thought put into the design so this was a great chance for him to really evolve the visual language of the magazine. The big constraint was colors; apparently he can only use black, white, and one spot color of his choosing per issue. As you can see, the finished product is superb, Alex’s excellent eye for typography and layout really shine through in his first issue for the magazine. This project was featured (and deservedly so) by Behance last week and is up on Alex’s portfolio page there. Congrats Alex, very nice work! 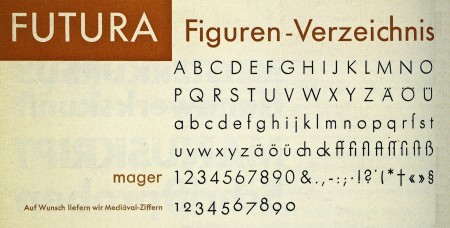