Archive for the Tycho Tag 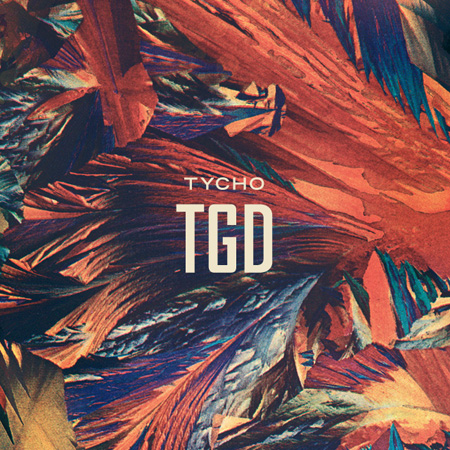 Did an interview with The Great Discontent. Talked about the relationship between design and music and the making of the new Tycho album. 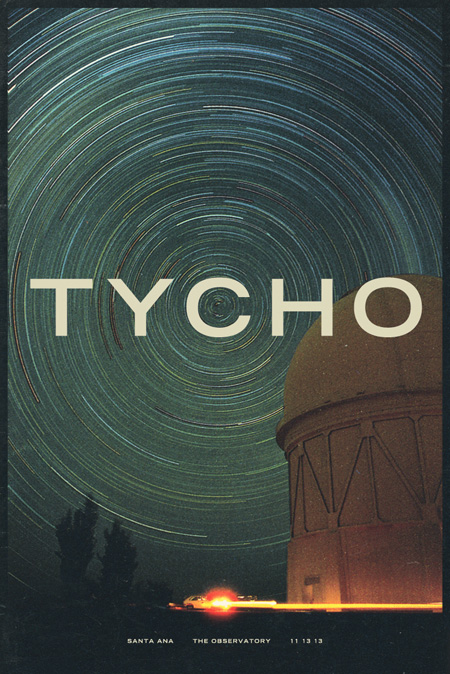 We’re wrapping up the last Tycho tour of 2013 with a show tonight (11/13/13) in Santa Ana at The Observatory and then on to San Francisco for the show with Pretty Lights on 11/29 at Bill Graham Civic Center. 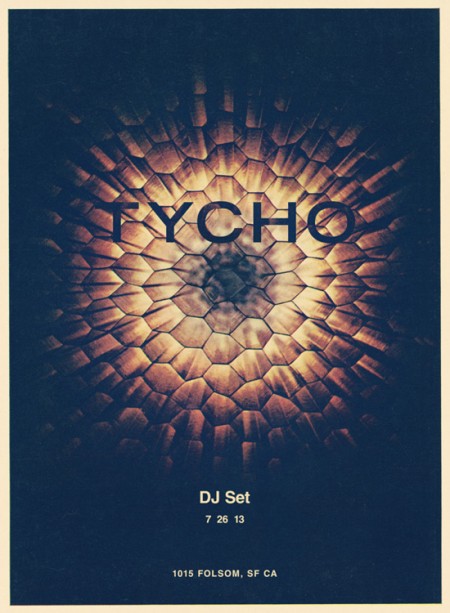 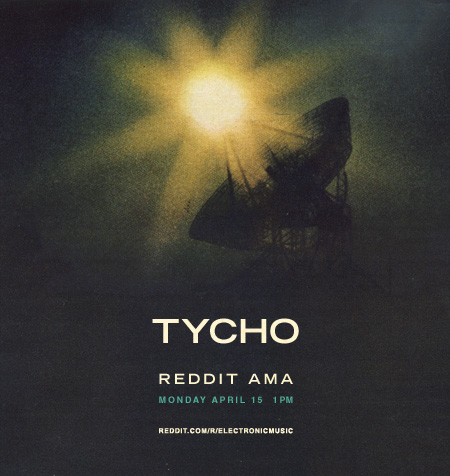 Really happy to announce that I’ll be taking a break from the studio this summer to play the Lightning in a Bottle festival on July 14th, 2013. Always wanted to check out LIB, excited to be a part of it. 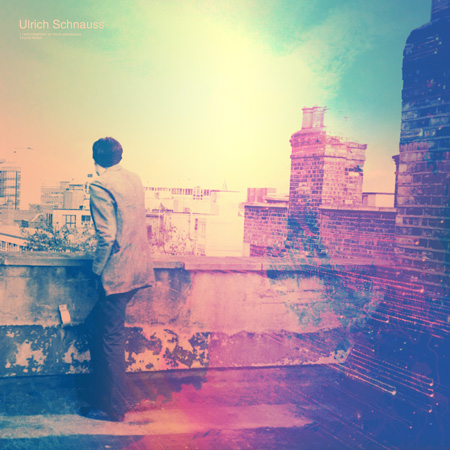 Very happy to finally share this track with everyone. Ulrich Schnauss is one of my biggest musical influences so I feel very honored to have been able to work on this remix for his new album. Enjoy!

UPDATE: Added another LA show and a show in Santa Ana.

We’re going to take a break from recording the next Tycho album to play a special run of shows on the west coast next month including two nights right here in San Francisco. Really excited to end off this past year of shows back home. We’ll be sharing some new songs and visuals and a few other surprises. See you soon!

The first 100 people to buy tickets for each show will receive this limited edition poster, so be sure to get your tickets soon as they’ll be gone fast.

Also really excited to announce that some good friends will be supporting for these shows. First up, Christopher Willits will be opening the Jan 18th date at the Independent in San Francisco where he will be debuting some new video work. All of the other dates will feature DOOMbird as opener, who just released an excellent EP.