Archive for the Theo Parrish Tag 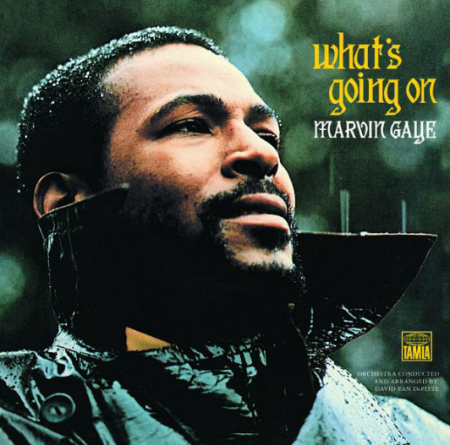 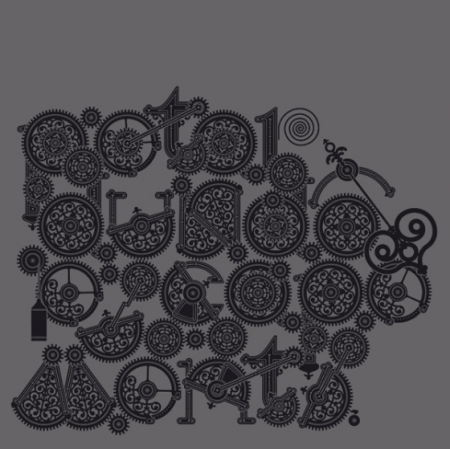 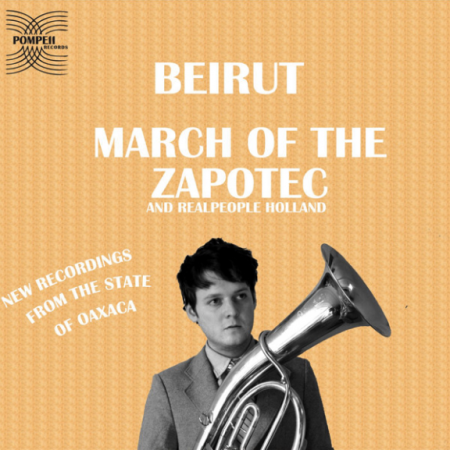