Archive for the telescope Tag 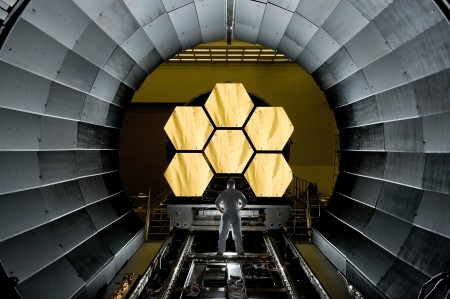 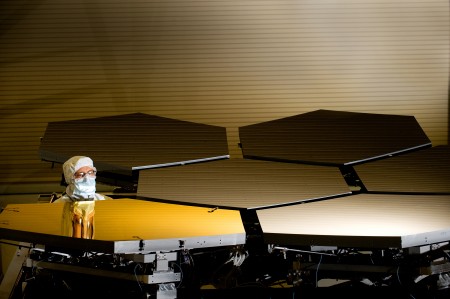 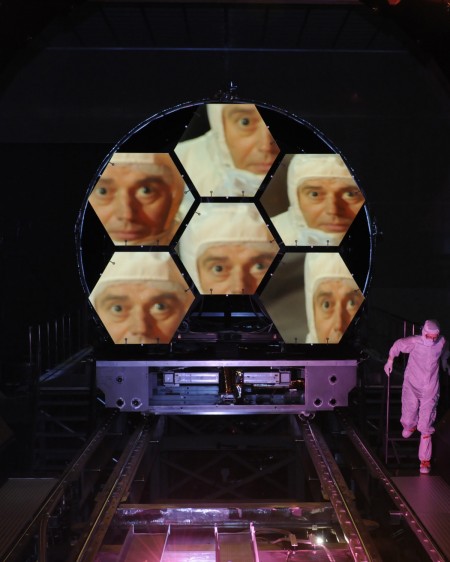 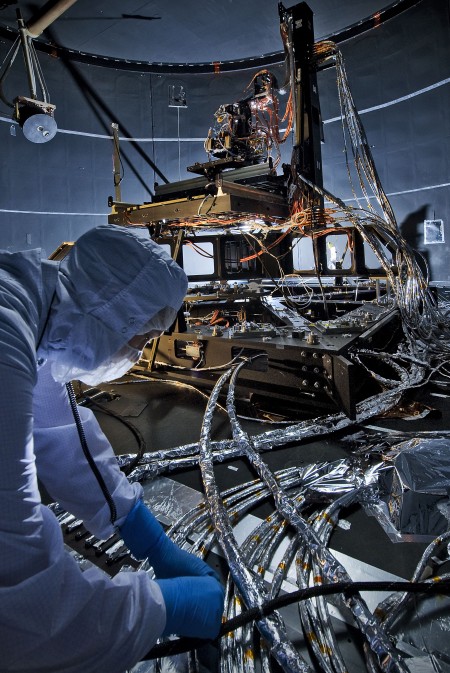 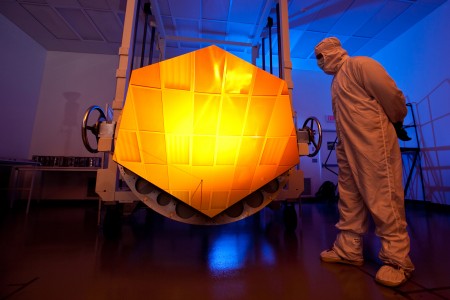 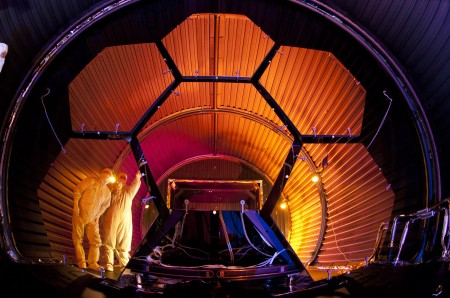 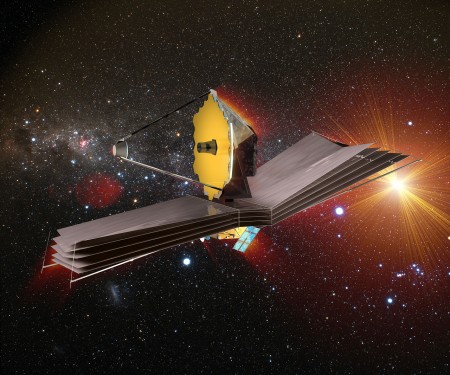 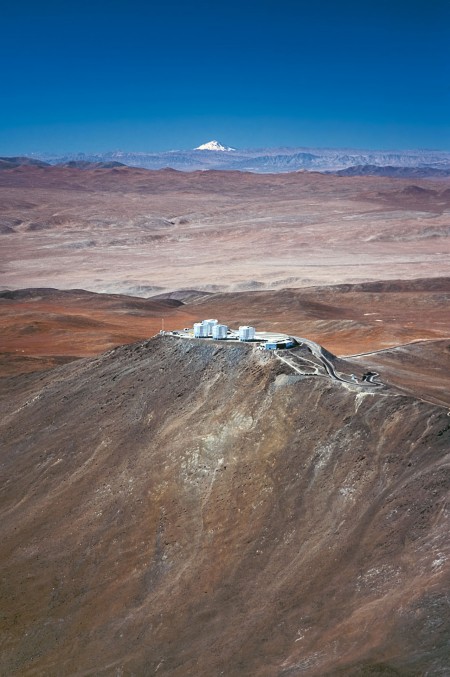 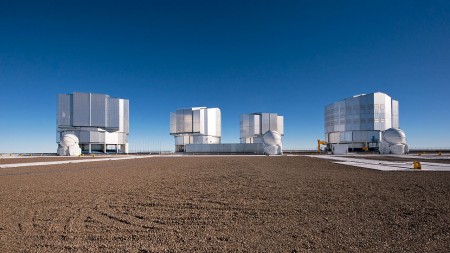 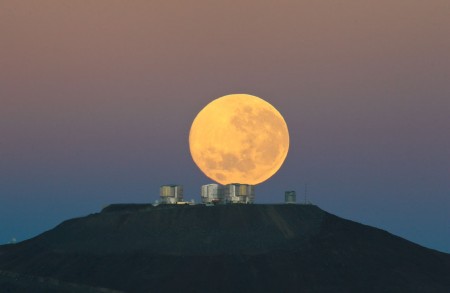 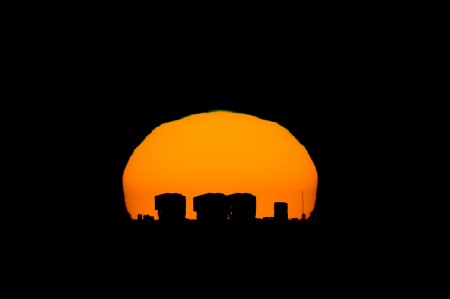 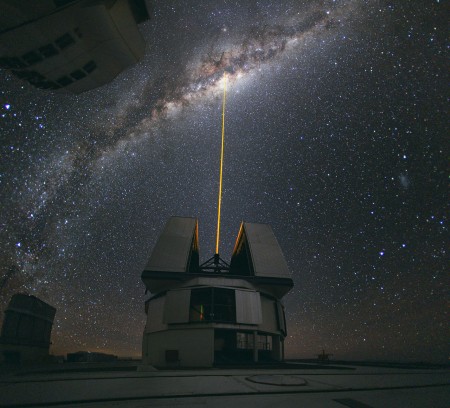 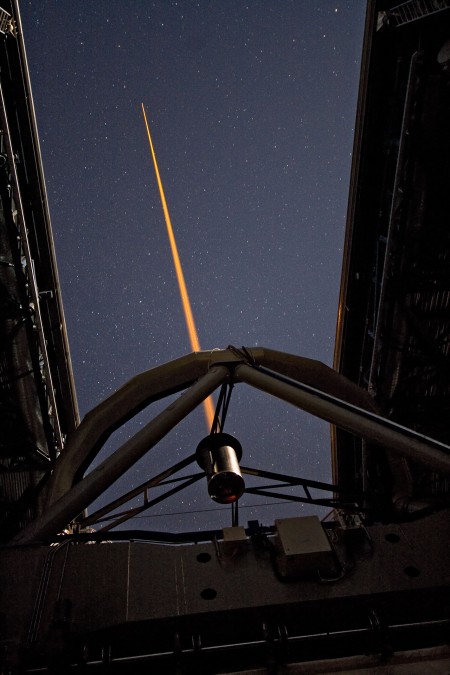 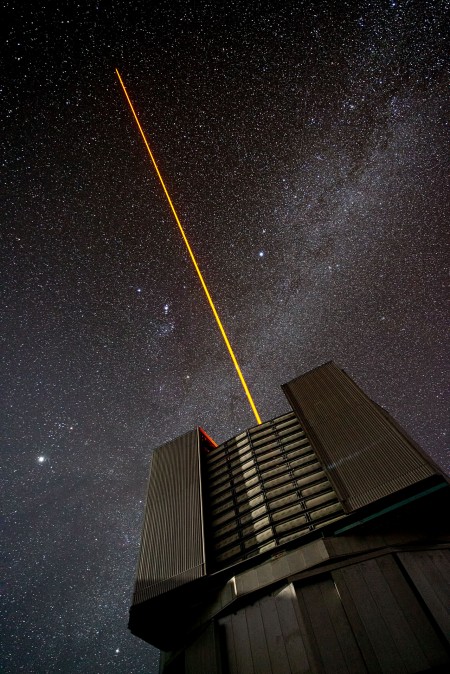 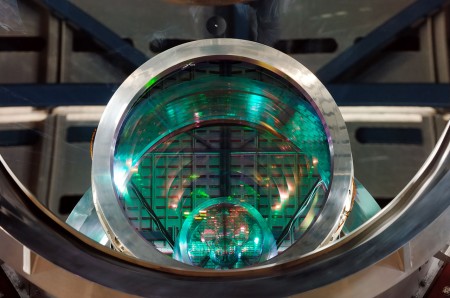 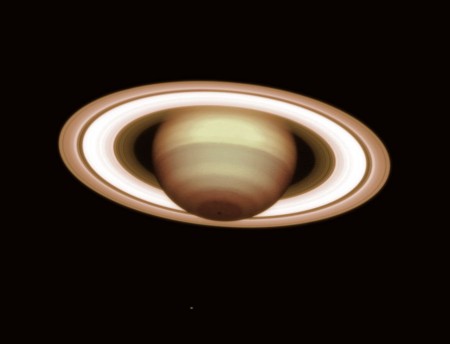 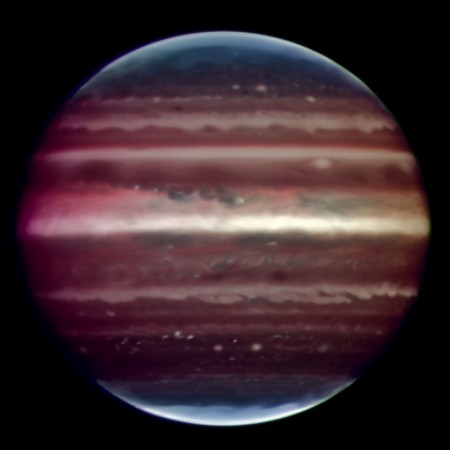 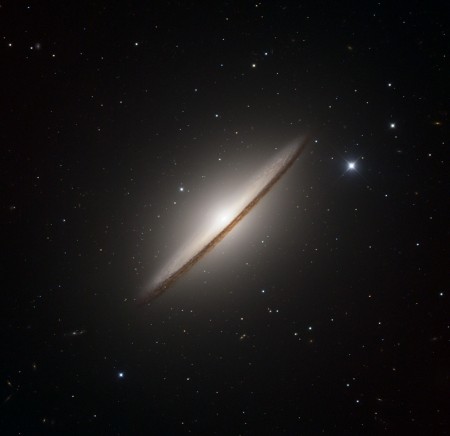 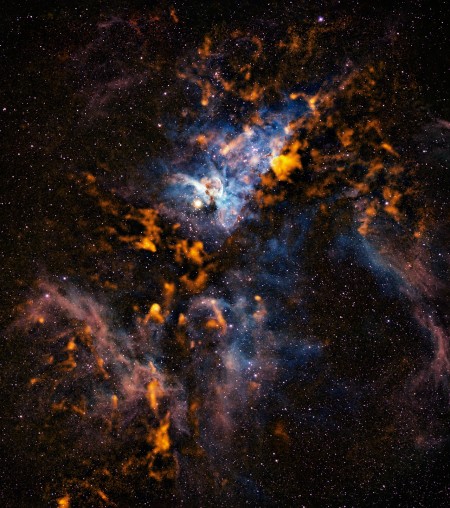 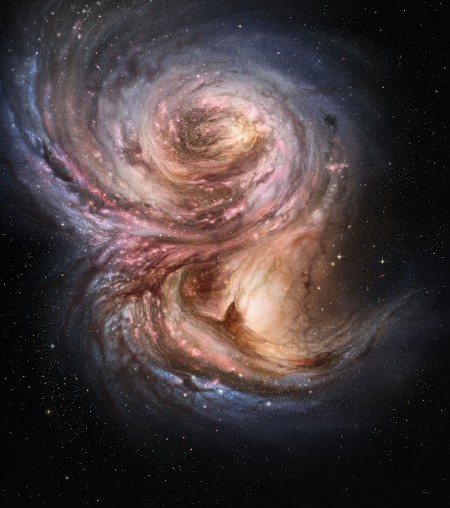 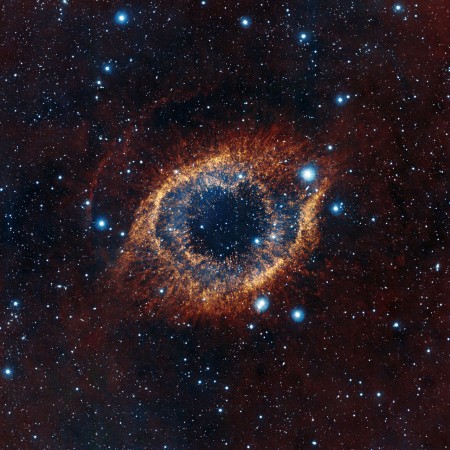 Situated in the Atacama Desert, northern Chile, at 2,635m above sea level exists the Paranal Observatory. Operated by the European Southern Observatory (ESO), the site contains mankind’s most advanced optical instrument, the Very Large Telescope (VLT), as well as a number of other state-of-the-art auxiliary and survey telescopes – most notably the VLT Survey Telescope and VISTA.

The VLT itself is comprised of four unit telescopes, which in 2011 gained the ability to work together to create the VLT Interferometer; an instrument that allows astronomers to see details up to 25 times greater than the individual telescopes can alone. Needless to say, the results offer a staggeringly beautiful view of our cosmos.