Archive for the talk Tag 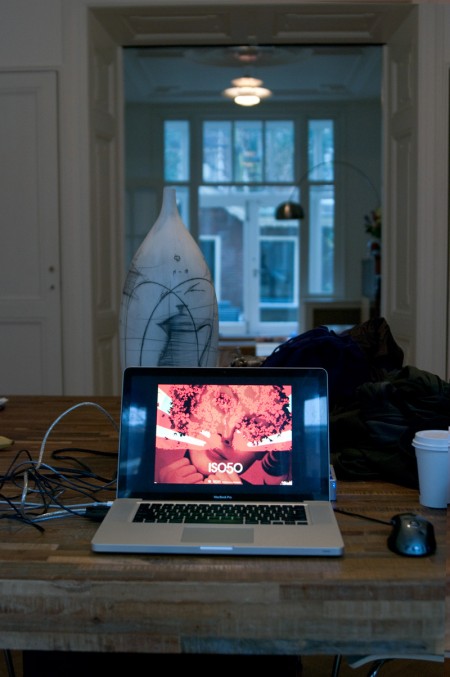 Just finished up this amazing sandwich and doing some final prep work for my talk tomorrow morning at FITC here in Amsterdam. I’ll be talking from 11:15-12:15 in the Felix Shaffyyzaal room. If you weren’t able to make it out to this one I will also be speaking at FITC Toronto in April.

Here are some clips from the first couple days of FITC Amsterdam: