Archive for the swiss design Tag

END_OF_DOCUMENT_TOKEN_TO_BE_REPLACED 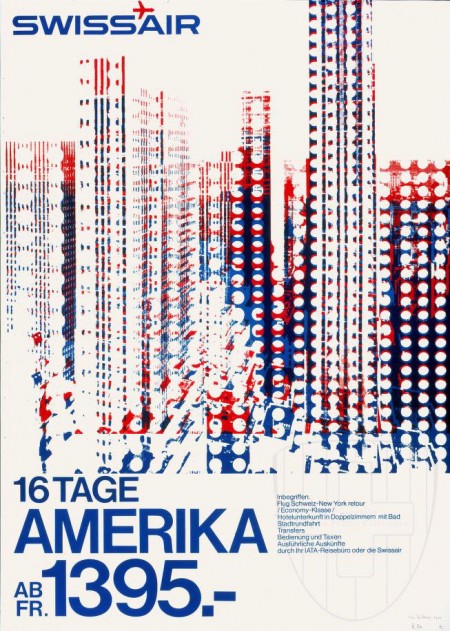 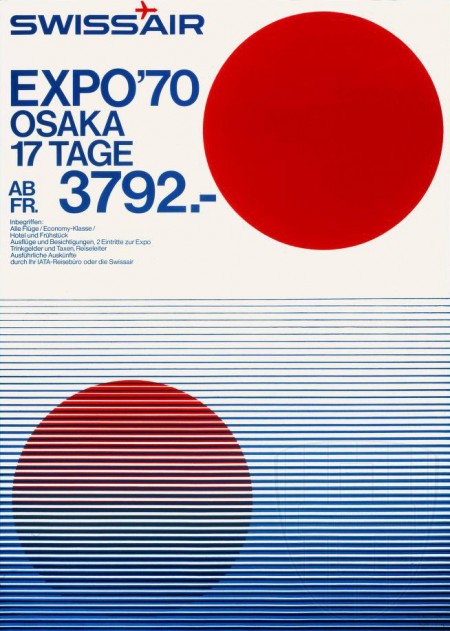 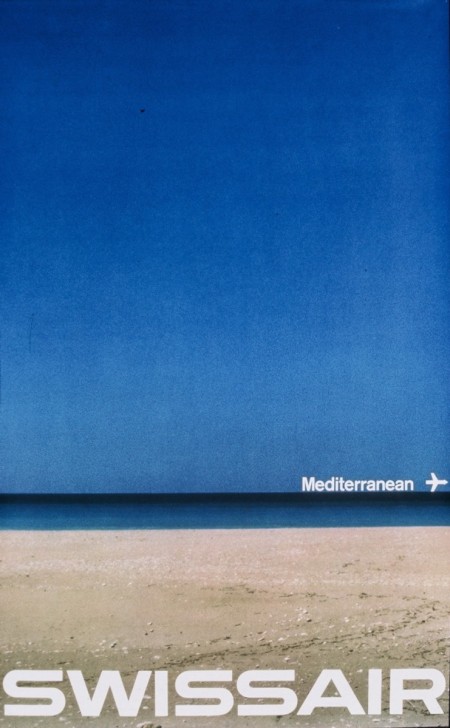 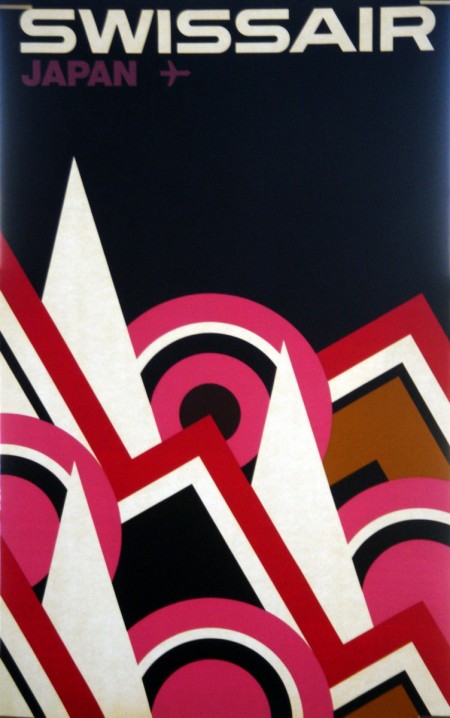 Recently I’ve stumbled upon SR692—quite possibly the best collection of SwissAir collateral. It is definitely the biggest collection and had these gems stowed deep within. Most of these posters were came from the 50s to the 70s archives on the site. The few I’ve posted are very straight forward as you can see. Simply utilizing the generic airplane icon, a headline and the SwissAir logo—part of what makes these posters so unique.

My love for Swiss design just grew substantially. Up until now I hadn’t seen any swiss or international style design pieces translated into motion. But now Vít Zemčík has done it and he has done it well.

This was an educational project made during the International Typography Workshop in Czieszyn. The task was to translate a known print design piece into motion. If you’re not familiar with the poster Vít has used, it is by Josef Müller-Brockmann, one of the greatest Swiss designers.