Archive for the swiss airlines Tag 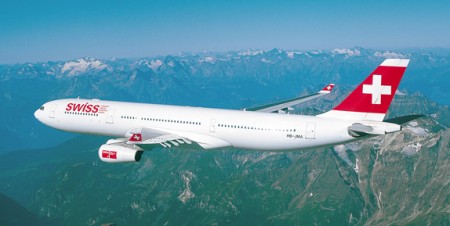 Switzerland’s current national airline (no, not that old one with the best branding possible) has undergone a rebrand and Brand New has all the details. A lot of people have been grumbling that the original “cube” logo was better — and I certainly agree — but judging this at face value, I have to say I’m into into it.

Further reading: Be sure to check out Shelby’s post on Swissair’s (the now defunct Swiss national airline) branding.