Archive for the surfing Tag 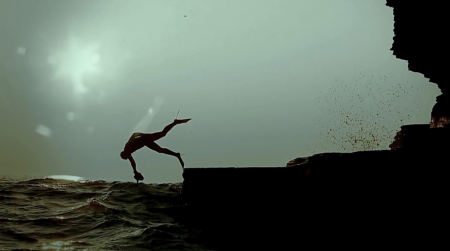 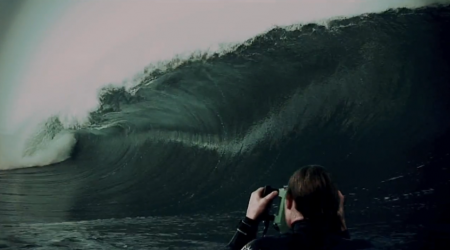 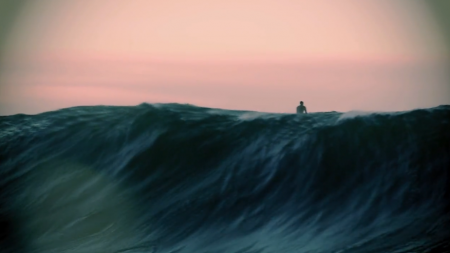 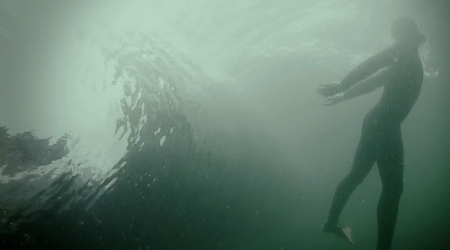 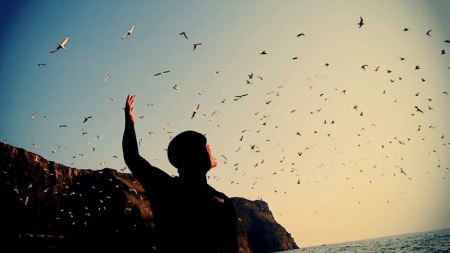 Do yourself a favor and watch this video right now. It’s filled to the brim with absolutely breathtaking shots — so many that I can’t believe they were taken all by the same team. The Planet Earth folks need to hire this guy RIGHT away. Honestly I’m speechless. This is an amazing piece of film. An amazing piece of art. Congratulations to Mickey Smith and Allan Wilson for making such a brilliant piece. And all for Relentless Energy — who knew.

“Still look forward to gettin amongst it” – The Dark Side of the Lens.

I should also mention that I love this video because I LOVE the ocean. I am terrified by the sea, but I love it. Of course I like the way it looks, but I also am constantly taken by its incomprehensible size and power. I am not a surfer (you should have seen me try in New Zealand), but I have always felt the same connection to the sea that I often hear the surfer describe. I like to sit in it, lay there, do nothing. My favorite thing in the world is getting tossed, turned and pummeled by waves — salt water filling my head every which way — then rolling up on shore and lying in the sun where the sea meets the sand.