Archive for the Storm Thorgesen Tag 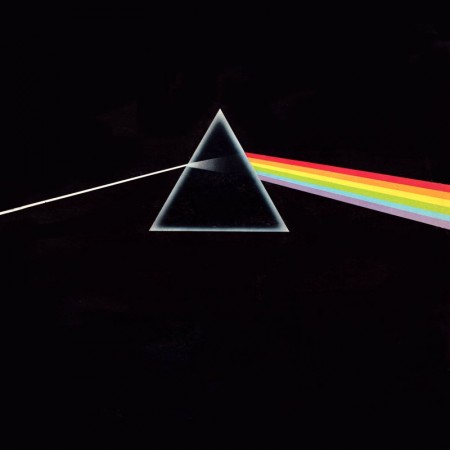 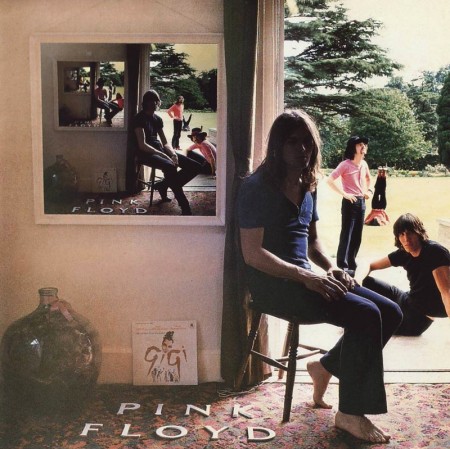 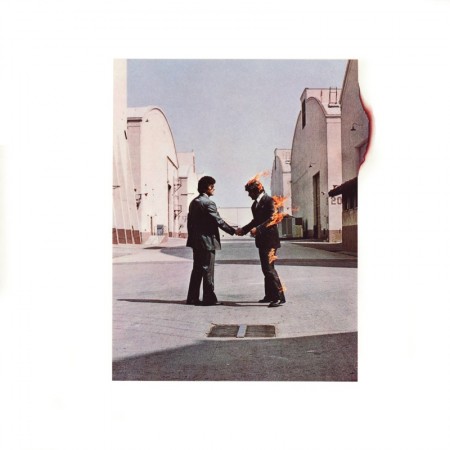 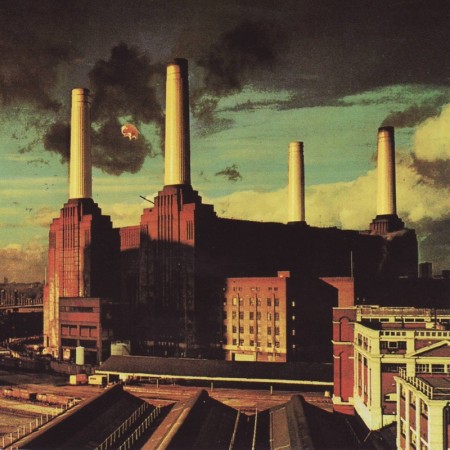 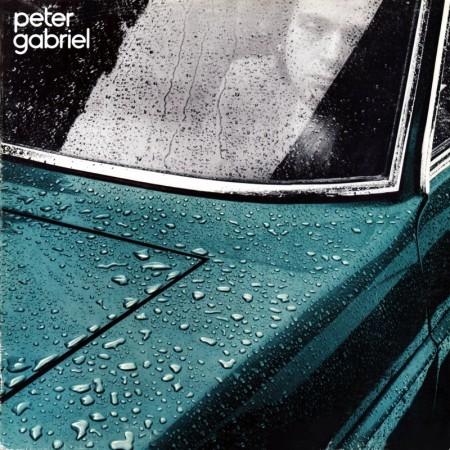 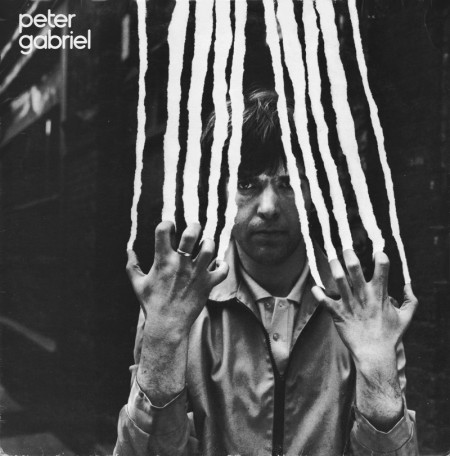 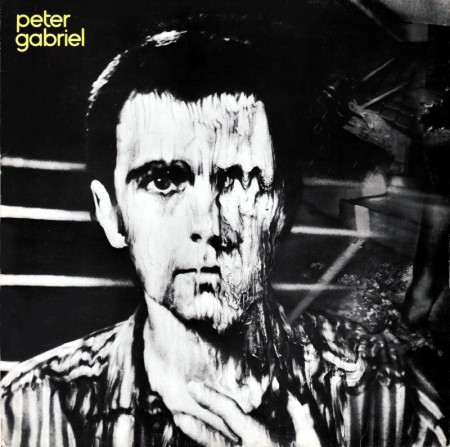 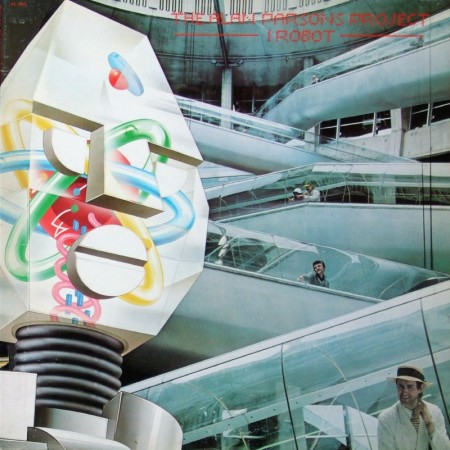 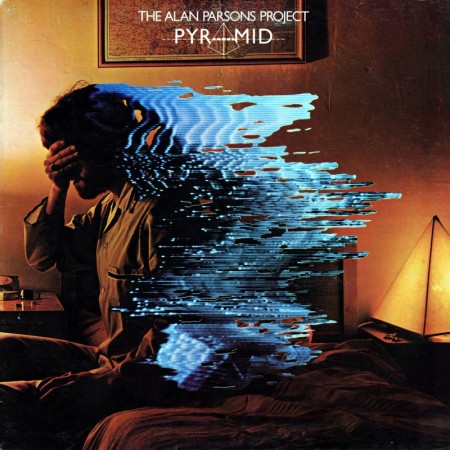 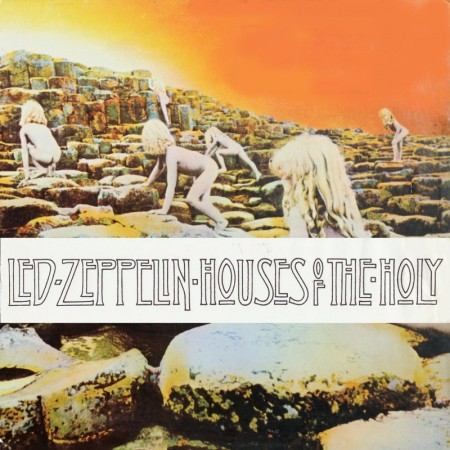 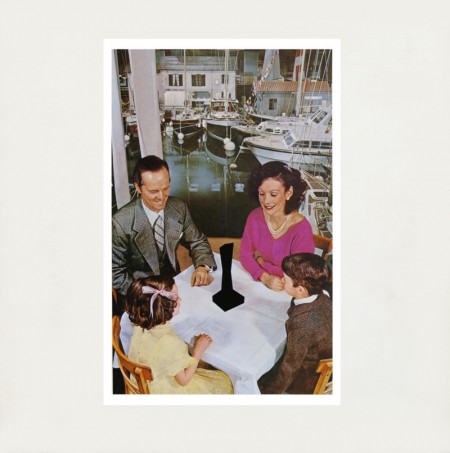 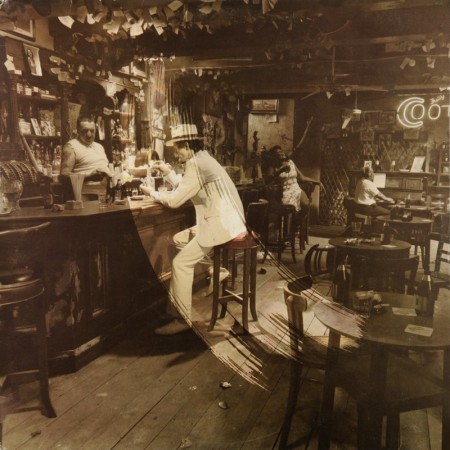 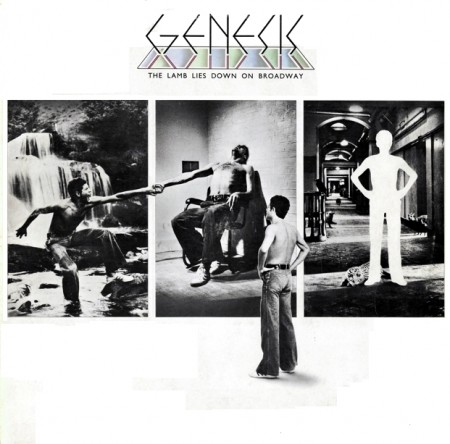 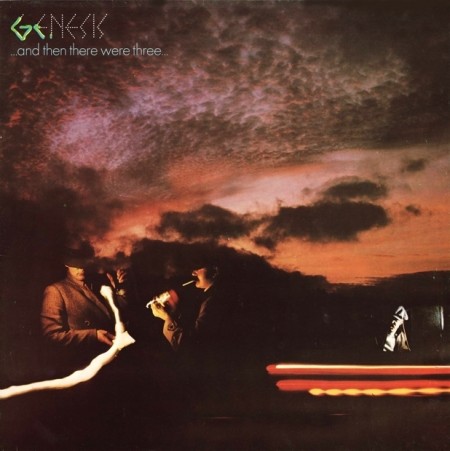 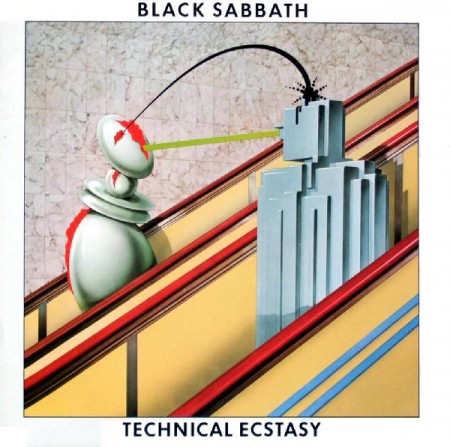 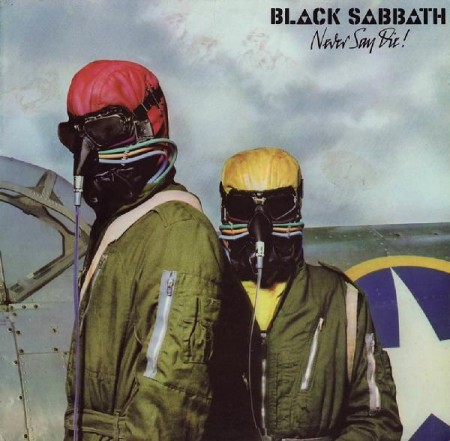