Archive for the Star SLinger Tag 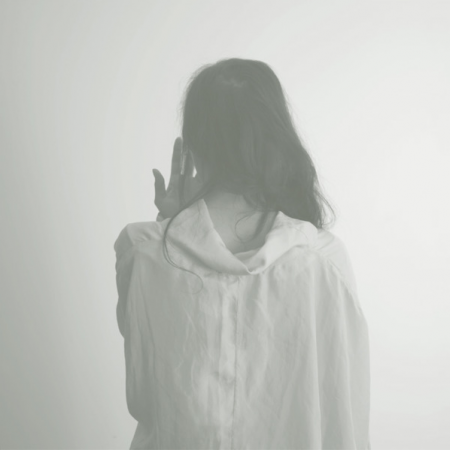 One of the best music licensings this summer has to be the Cadillac commercial using Lindstrom & Christabelle’s Lovesick, it works great plus i’m happy to see some slow disco touching the mainstream market. Check out this beautiful job that Four Tet does with the track.

The new Panda Bear album coming sounds really really promising, I hope its a Top 10 album of the year, I have a feeling after hearing this it’s going to be a solid listen.

More Four Tet but now it’s his turn to be remixed by none other than his labelmate Caribou, reminds me a bit of Apparat and James Holden.

A shortie but easily a goodie, just don’t think about how Kanye West ruined the chipmunk vocal effect and you’ll be fine, oh wait…