Archive for the Slow Disco Tag 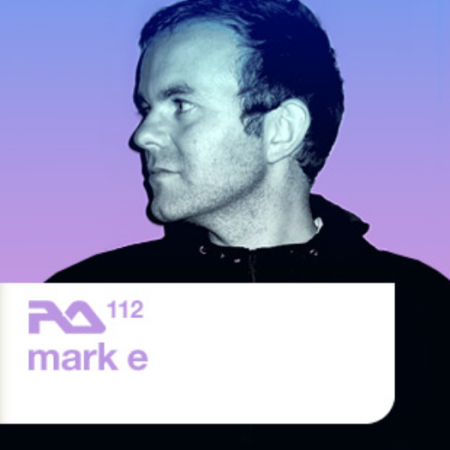 Usually every Monday morning I head over to Resident Advisor to check out what weekly dj mix is up. My all time favorite mix on there is this Mark E mix, It was the 112th one up, I think they’re in the 140’s now . This one really kicks off at the 11:30 minute mark and its literally smooth sailing and slow head nodding in your chair(if you’re working and listening) from there on. Some of the highlight tracks are the LTJ Experience and the Marvin Gaye edits but once you get into the meat and potatoes of it I personally lose it, its like watching saltwater taffy, milk chocolate, and crayons being made in front of you on repeat all at the same time, its just this perfect slow tempo and you end up losing track of time.